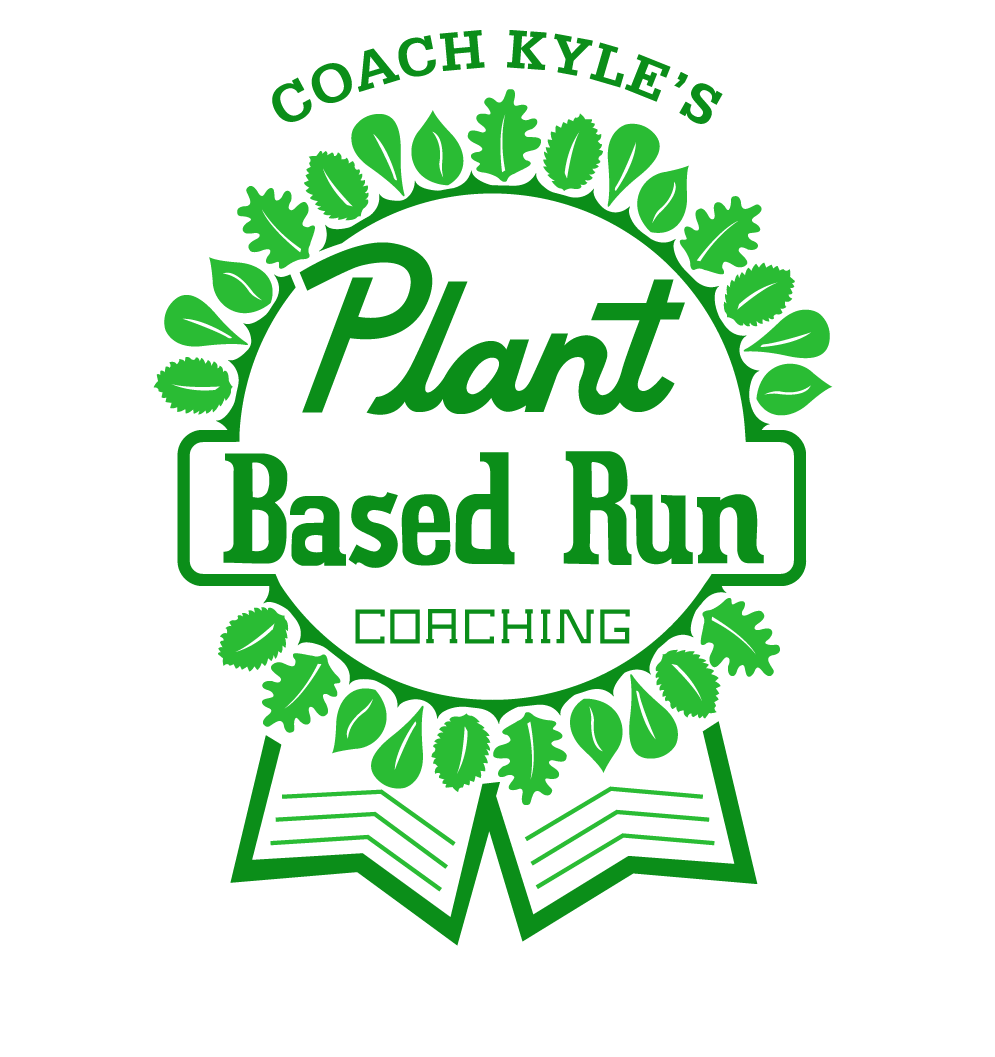 From the Dairy Farm to Being Vegan.

I had a specific request on my Youtube Channel to talk a bit about why I made the decision to go vegan after being vegetarian for a long time.

But before that, even, I lived on an actual dairy farm!

So let us go through some of the steps and thoughts that lead me to where I am today.

Moral Benefits of a Vegan Diet

This was the initial reason I went vegetarian in (I think) around 2006.

A boss of mine was vegan and sort of just..brought it to my attention. Made me aware of it.

The more I thought about it the more it made sense, especially with my background of having grown up on a small local family owned dairy farm. I’m sure I would have gone vegan without my boss or the farm, but would have likely taken longer.

Zen Master Thich Thanh Tu said in Udumbara Flowers Book II that “Being a vegetarian makes it easier for us to increase our loving kindness and compassion.” and the one aspect of veganism I stand behind 100% is the moral aspect of it. I cannot fathom in any other way that reducing the amount of suffering in the world by cutting back on the need and practices of animal slavery, inhumane captivity, and the slaughter of animals can at all be questioned. I am very rarely 100% on anything, but this is one of the few cases where I strongly believe that anyone who is ok with the consumption of meat is at best choice-fully ignorant on how their actions are impacting the world.

This is one area I often differ in opinion on with many other vegan or vegetarians.

Even as someone who has earned a degree in nutrition I don’t tend to suggest a vegan diet for health.

I of course strongly believe that adding more whole food plant-based items to a person’s diet will benefit their health. But if you took someone on a great diet with a strong base of unprocessed foods it’s unlikely that a small amount of “healthy” meat would make a difference either way good or bad.

When it comes to diet for health I always favor focusing on primarily eating low-processed items. Vegan or not, a junketarian diet is not optimal. You also of course may hear of people who went vegetarian or vegan and their health declined or they added meat back into their diet and their health seemed to improve. Again, every body is different and some people may indeed feel better on a different type of diet – it’s important to figure out which one is best for you.

The “Problem” with going vegan for health reasons

I’m not saying there are not health benefits of avoiding animal consumption, for the record 😉 I believe there are.

While I’m all for people going vegetarian or vegan for health reasons and I know many people experience great improvements in their wellbeing, I hesitate this to be the only reason, or even the primary reason.

This is because if you were swayed by a number of articles or friends to give up meat for health what’s to stop you to be equally swayed by the thousands of articles, documentaries, and experiences available on the benefits of a health omnivore or paleo diet?

But don’t get me wrong, I do strongly believe in the importance of a vegan diet for health, the environment, and morals, however I think the ethical side of the equation is irrefutable. 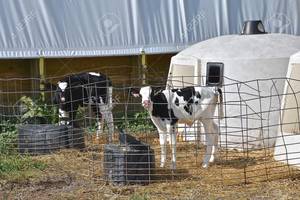 What is a small family owned dairy farm like?

The huge industrialized farms get all the bad press, but what are the good small family owned farms like? They’re better, right?

I grew up helping my father milk the cows and feed the calves quite a bit. Every morning and evening the cattle are brought into a giant concrete floored building that is covered in cow shit.

When it’s time the milk parlor doors open and a dozen or so are brought in. If they don’t enter we need to guide them in and sometimes we guided them in with 3 foot long plastic sticks as we generally gently tapped their rear.

Once they got into their individual cage we attached a machine to each of their nipples that brought the milk out. This milk was meant for their calves that are outside in their own small pen.

Over and over again. Outside of this the cattle generally spent time outdoors in the pasture or on the farm.

Oh, and after the milking was done it was my job to spray down the entire parlor to get rid of all the shit from the cattle.

I would also assist with feeding the calves. They spent most of their time in small plastic pens and the irony is that we would make a giant mixture of powdered milk and drive around putting that in their bottles!

This experience is part of why I cannot fathom the ethicals behind abstaining from meat consumption being questioned at all. You can either choose to support this directly or indirectly or you can make the decision to not support it by lowering your intake of animal products.

Still for the majority of my time not eating meat I still was a vegetarian.

It’s funny that for a long time I was even still trapped by the apparent inconvenience of being vegan. Desi and I would not buy animal products from the grocery store for the house but if we went out we’d still be fine eating something with cheese, for example.

But the funny thing is that when you realize the choice your making that may seem to be a hassle makes you better in the long-run. It’s not “I can’t eat eggs” but it’s “I choose to not eat eggs”.

For a long time I knew it was going to happen and I made the switch from being “vegan-ish” to being not eating any animal products in or out of the house and each time I make the choice I feel better. Even when it does appear to be a bit of a inconvenience I still feel good about making the right decision for my morals.

“When we hunt or fish, we deliberately kill a defenseless being who wishes us no harm. This is a direct violation of the First Precept. It is absolutely forbidden to Buddhists. As to eating meat, we know that the only way we can obtain it is for an animal to be killed. Therefore, when we eat meat, it is our intent that an innocent animal should die to satisfy our addiction to flesh. And that underlying intention, no matter how well hidden behind a smokescreen of rationalizations will block the growth of compassion and create negative karma.” — Norm Phelps ‘The Great Compassion: Buddhism & Animal Rights’ 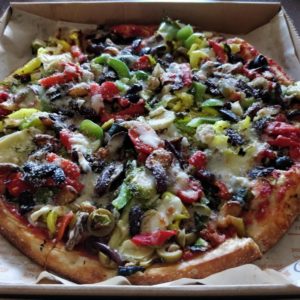 So what do I eat as a vegan?

I always love this question!

The reason is that if I was not a vegan I would almost certainly eat the same, just with beef instead of homemade seitan on my tacos, or maybe some pepperoni on the pizza.

But you know what’s funny about mentioning pizza?

I love Blaze Pizza, it’s basically Chipolte for pizza and they even have vegan cheese and chorizo. But so often the people who would ask me what the heck I eat if I don’t eat meat are getting a pizza with bread, sauce, cheese, and pepperoni on it.

Meanwhile my pizza has “everything except meat, cheese, and onions”. And sometimes, like at Blaze, I can even get some vegan meat and cheese on it!

And that’s the thing many don’t realize. I can cook just about any dish that I my omnivore friends and family would enjoy, it be a vegan recipe, and they would neither care nor probably notice.

Oh, and let’s not even get into how nice it is to not have to bother with cooking or cleaning up after meat!

So if you’re ready to partner with a coach who understands, instead of questions, your dietary choices and who can work with you as a teammate to improve your running, strength, nutrition, and mentality, visit kylekranz.com/pbrcoaching to learn more!

p.s. And if you’re a plant-based runner or interested in becoming one, visit the Plant-Based Runners, Unite! group on Facebook by clicking the button below!