Why I’m not low carb anymore 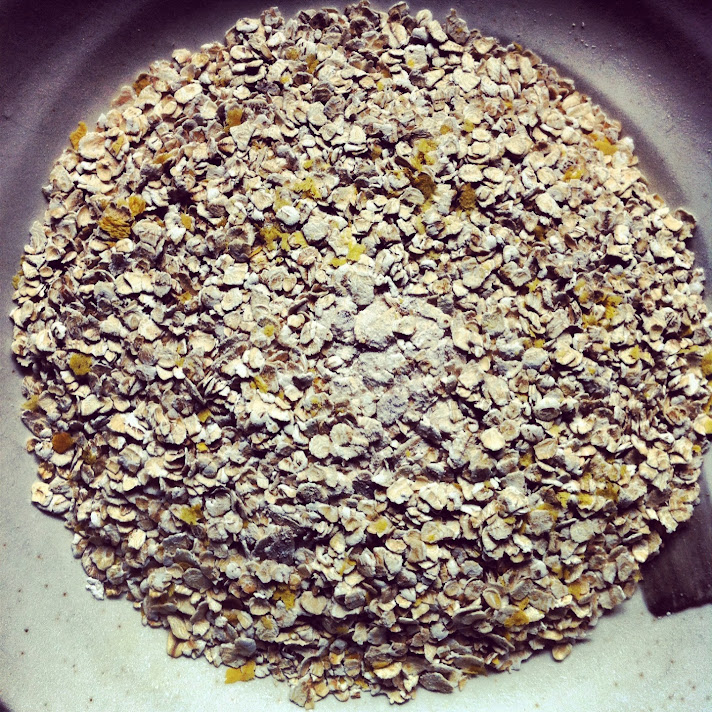 First, would you please take a moment and vote for and share my video? I’m in the running to win a vacation getaway! Voting accounts for 20% of the overall score!

Most recently I’ve spent a few months eating low (sub 100g) carb diet. Immediately prior to this I was on a diet similar to that of the East Africans. I switched to the low carb diet to experiment.

With the low carb diet, I was hoping to notice something with my training and wellbeing, but I honestly did not. Nothing positive or negative. I’ve been doing fasted AM runs for years, and my current 4th fastest half marathon was during a fasted morning training run. I did run two PR’s during my low carb months, but I don’t think the diet had anything to do with them.

Here is a brief rundown of why I’m no longer low carb. Feel free to comment below with any specific thoughts:

2) Or a problem with gluten.
Never had I experienced issues with digestion, really ever. My first meal after a 3 week raw vegan diet was pasta, no problem at all. No GI distress ever. No problem. I actually wish I had a problem with something, so I’d have something telling me “NO!”

3) A main problem I had with the low carb diet is it was very difficult to do it with minimal animal intake.
As an ethical plant based athlete, my main issue with eating lower carb was that I introduced a great deal of eggs and dairy into my diet. I do not enjoy supporting these industries and am glad to be eating less animal products again.

4) Higher carb meals are more simple
I love simplicity. For breakfast give me a bowl of oatmeal with some nutritional yeast and cut up fruit. Just boil a cup of water and pour that into the bowl. Boom, done. Often for lunch I’ll throw some rice and frozen veggies into the rice cooker and go run for a half hour while it boils. Throw some beans and peanut sauce on there, good to go. Yeah I could just cook up some eggs and throw some cheese on top, but that brings me to my next point.

5) Meal clean-up
I’ve found that animal based meals are messy and more work to clean up afterwards.

6) Less material waste
With the loads of eggs, cheese, sour cream, cottage cheese, etc it seems the amount of plastic food storage I was going through was huge. My staple food with high carb is oats, which come in paper or cardboard and is much easier to recycle. Rice and beans also come in thin plastic bags.

7) Lack of low carb science
This was a major issue I had. There’s simply a lack of good science that supports the low carb lifestyle. This includes both for athletics and general health. On the flip side, there is an extremely large amount of research behind high carb low fat diets. Here is a good video showing both sides of the issue.

8) For athletics, it may not be ideal for me.
The biggest bonus low carbers claim for the diet and athletics is that it turns you into a fat burning machine. And our bodies indeed have an enormous amount of fat, even for the leanest athletes. However I do have some issues with this. First, low carbers generally have lower glycogen in storage than higher carb athletes, and at higher intensities such as half marathon or shorter, starting with half of the glycogen available could be an issue.

9) Blue Zones
These are areas of the world where the most long lived people live. They all eat high carb and low fat.

10) East Africans
The best runners in the world eat a diet of 70% carbohydrates.

12) I snack less
Strange enough, but I do indeed snack a lot less on a high carb diet than I do with the low carb option.

13) Desi has no interest in being low carb.
It was indeed a challenge, eating out and eating dinner with Desi while I was on a low carb diet protocol.