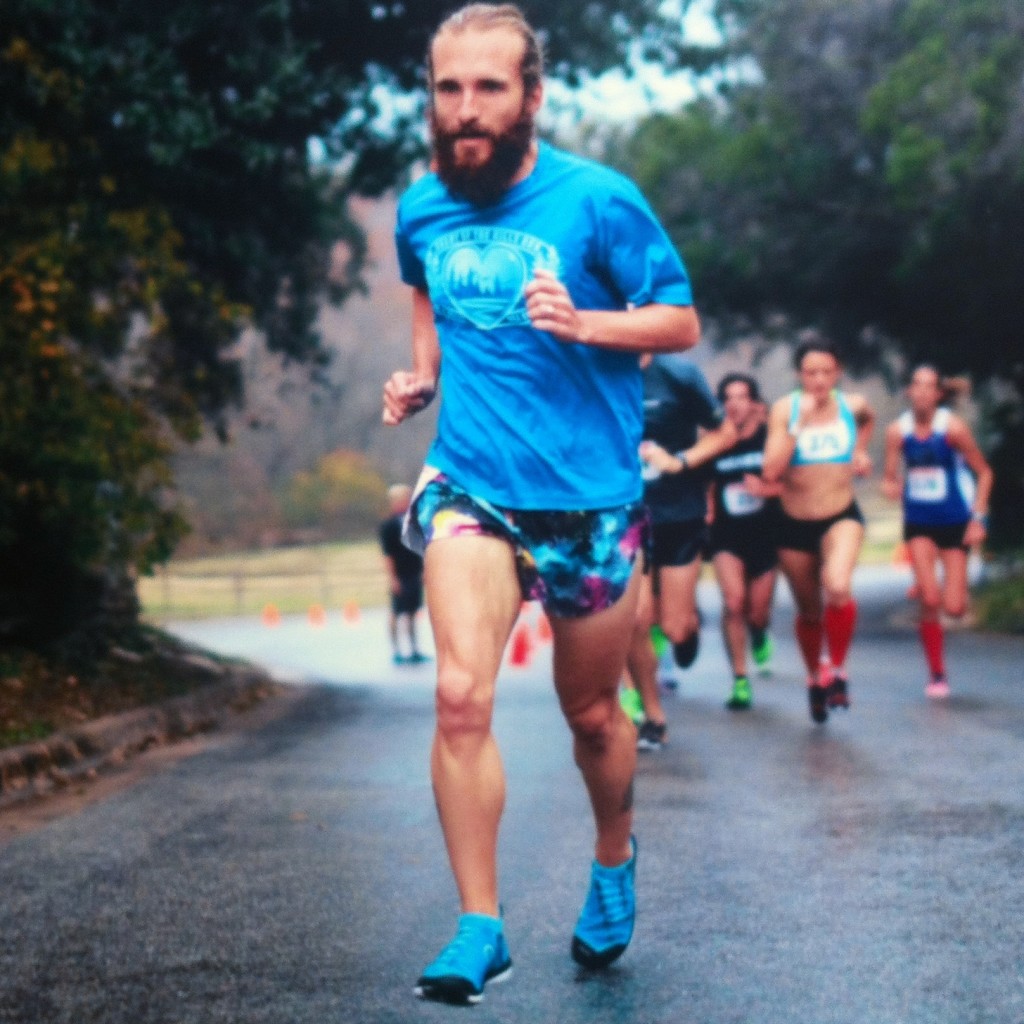 Indie 5k at The Running Event

Last night I returned from Austin, Texas and The Running Event.

This is an industry only, and you can read more about it here (posting on Jan1st).

The above link is from SKORA’s website, but I wanted to share my own thoughts and experiences from a more personal point of view as well.

We’ll start with the race since I started my post with an image from the run.

The last 7 weeks after my period of rest post Crazy Horse 13.1 have been focusing on getting myself comfortable with a higher volume of running. I’ve averaged about 10:30 of running weekly, including a couple unloading weeks. Among the volume I’ve sprinkled in some tempo and speed workouts to stay sharp, but the focus was on volume to go into the upcoming training for Fargo comfortable with 10+ hours of weekly running.

All this running, the fact that I’ve not done a speed workout on the road in about a month, and that I’m just coming off a half marathon block means I’m very happy with a 17:40 PR in the 5k!

I ran it without a watch and just went by feel. Mile 1 hard but controlled. Mile 2 I’m just getting that “I might throw up” feeling. Mile 3 the real suffering starts, with the last half mile being as hard as I can really push myself.

The conditions were about 50-60 degrees, overcast, a bit misty at times, and very very humid. I’ll take it.

The course was relatively flat with a couple short and steeper hills. Two loops. 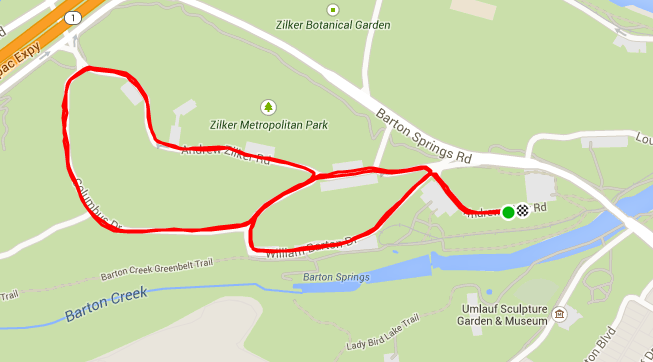 The event was poorly organized, as far as I could tell. The buses left the Hilton near the convention center at 6:30, no problem. However, no one that I was aware of actually knew when the race started. They eventually told us over the intercoms at 7am that they would start in about 20 minutes. I only saw a single bathroom, which was the park one. Not enough for over 300 runners. The course was a figure 8 that we did twice. When I was finishing lap 2 we actually joined people who were finishing lap 1. They had to go left onto the big lap 2 and we had to go right towards the finish. Then we did the figure 8 a second time and joined people who were behind us and then we split from them. The split location and which way you were supposed to go was a bit confusing. Needless to say many people had to do U-turns. Luckily for me I went the correct direction each time!

David and I stayed at The Omni hotel in downtown Austin, I’d highly recommend it to anyone traveling. Great location and service, wonderful breakfast and dinner.

Coming from South Dakota, I was hoping for some great weather in Austin, however it kind of felt more like the Pacific NW. It was very very humid for the entire trip and quite cold for Texas. I experienced temps from the 40’s the first morning to 70’s the last afternoon of my trip.

We tried a few different restaurants downtown Austin. Benji’s Cantina had the second best food of the trip, but by far the best service. La Condesa may be the best restaurant I have ever been to in my life, and the fish tacos, the best food I’ve ever tasted. Crave had everything from burgers to sushi. The food was fine, the host at the front door was super nice and the waiter was great as well. This was 300 of the best brands in running, all showing off their current and 2015 product. I was the “kid in a candy store”, as they say.

SKORA’s big news at the expo was our new Tempo model, which I’ve been wearing for a few hundred miles. This is the first time we really put out the details to people about the model. I will certainly have a full review up at some point. 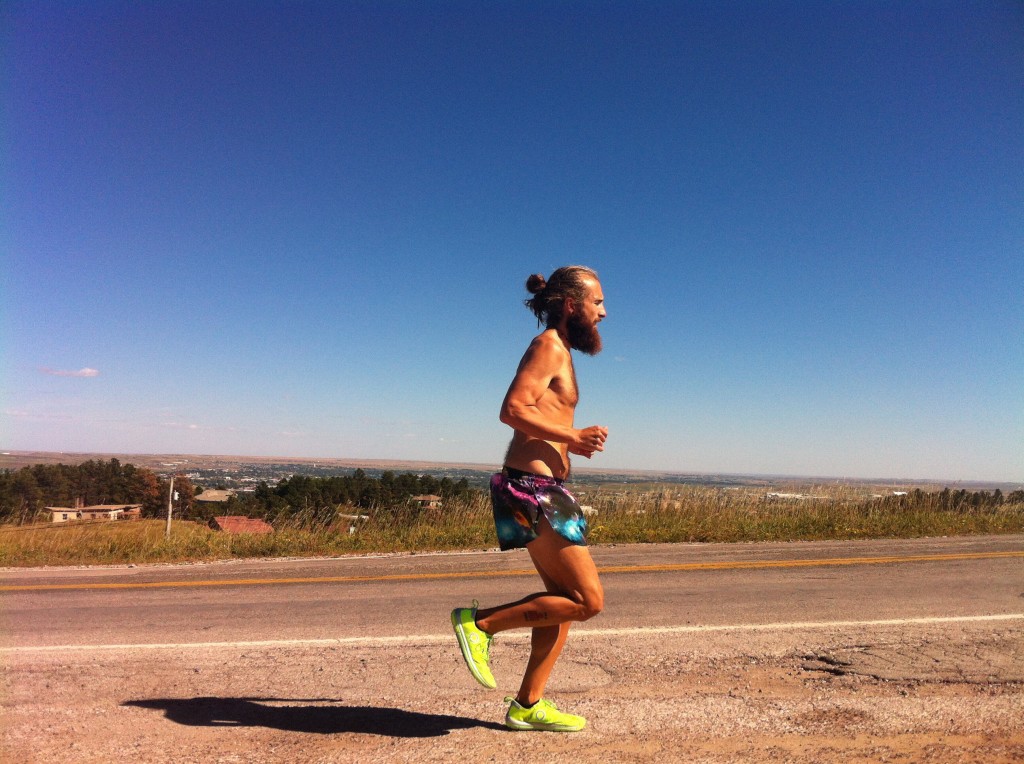 It was cool to have people compliment SKORA’s social media without actually knowing it’s me doing the social. That’s super cool!

For The Running Event, I was also active on Twitter hashtags #TRE14 and #TheRunningEvent which actually brought retailers and media to our booth who likely would never have stopped by. That blew my mind that I drove traffic to our space by tweeting to media personal and retailers who were using those hashtags.