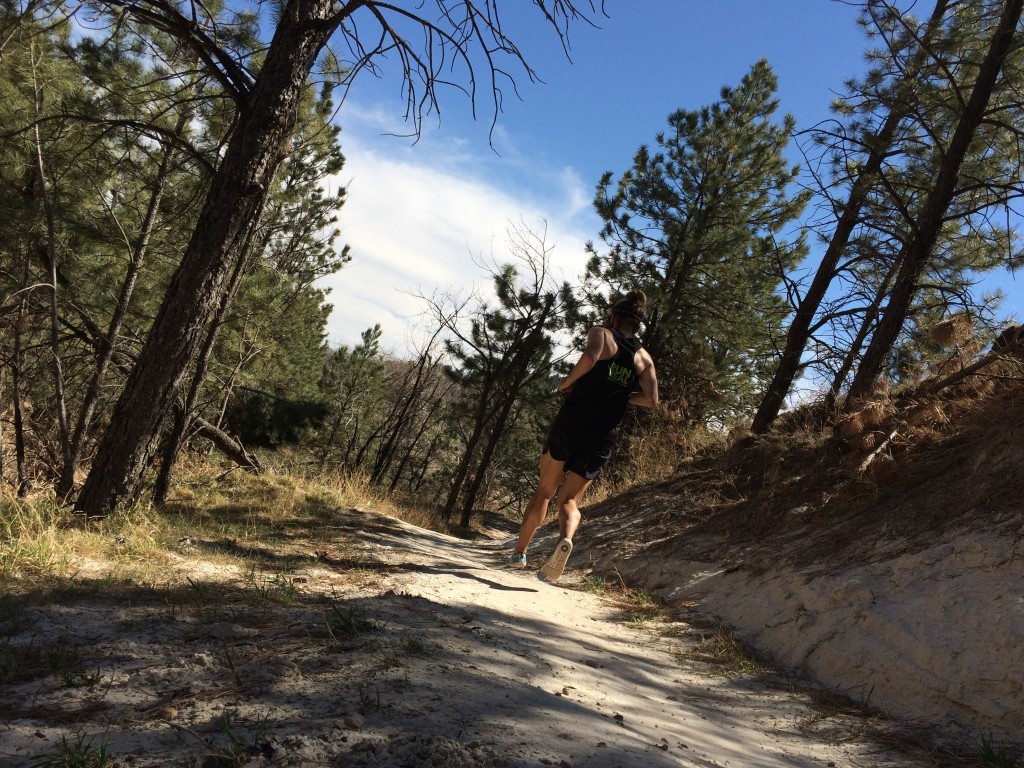 This was a rough week, not going to lie.

But, I knew it was coming.

The previous weekend I ran a best effort half marathon on rolling hills off of absolutely no race pace or quality running what to speak of.

The goal of run of the work out was to suffer. I ran the first half just about as hard as I comfortably could. I’m actually quite pleased with it. At the midpoint I scaled it back a bit adding on about :30-:45 seconds per mile – Still pretty difficult at that point. There was no easy second.

Needless to say things were sore for the first half of the week. Tuesday and Wednesday’s runs were both pretty delicate. Nothing but very very slow and relaxed this week. Thursday and Friday I was finally not sore anymore, just feeling drained. It can take about two weeks to recovery from a full effort half marathon, so this was not unexpected. 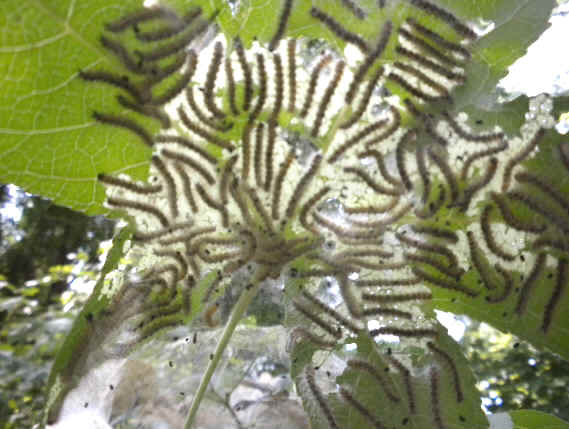 I saw some of these on trees this weekend as well. The entire tree is basically covered in webbing from these Webworms. Somewhere on the tree is a large nest of them, ranging from the size of a small mug to a large at Starbucks. Apparently they are moth larvae that eat the leaves. Pretty cool to see these along the trail once in a while.

Run of the Week 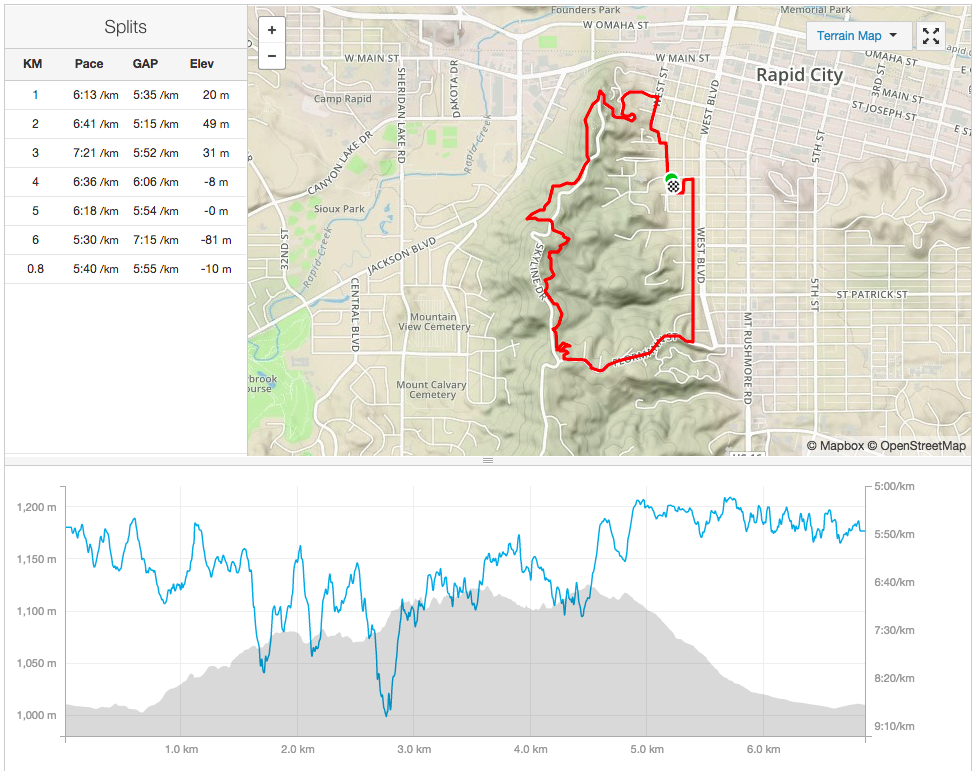 Saturday’s run was the best of the week, mainly because it was actually the first run that I felt normal during!

It was also the first time in about two months that I’ve been up on the Skyline Wilderness Area and Skyline Drive. Having spent a week in Florida, 5 weeks in Panama, and then in Watertown for a few days, I would not be surprised if I climbed more during this weekend than I did during the previous 7 weeks. It felt good to be in the hills and on the trails again!

Next week I should be able to incorporate some quality running back into my training. Most likely a mid/late week run with some time at goal half pace. I’m not sure what exactly that will be yet, I’d love to at least go under 1:23, which is what I did at this event last October. So, a 6:20 pace.