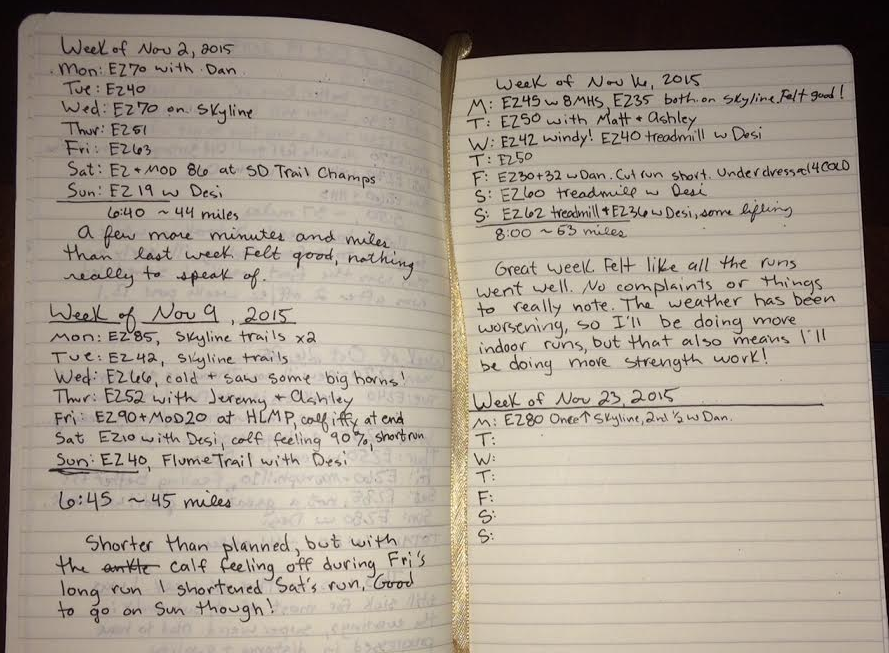 Building back up and up!

It’s been 5 weeks since I’ve begun regular training after the two week period of rest after the half marathon. This have been going very smoothly, no real hick-ups to speak of. I think my calf was extra sore after a long drive without cruise control, which is basically a long calf workout! I had to watch that closely, but after a single super light day it was good to go.

It’s getting colder out, so I’ve been doing more treadmill running. The nice thing about going to the gym is I also do strength work, something I’m not great about doing when running from home. When it’s below freezing, most of the time I try to run with another person. It’s just good for motivation and prevents talking yourself out of a run. I found these sweet Mountain Hardwear tights at Plato’s Closet for $12! 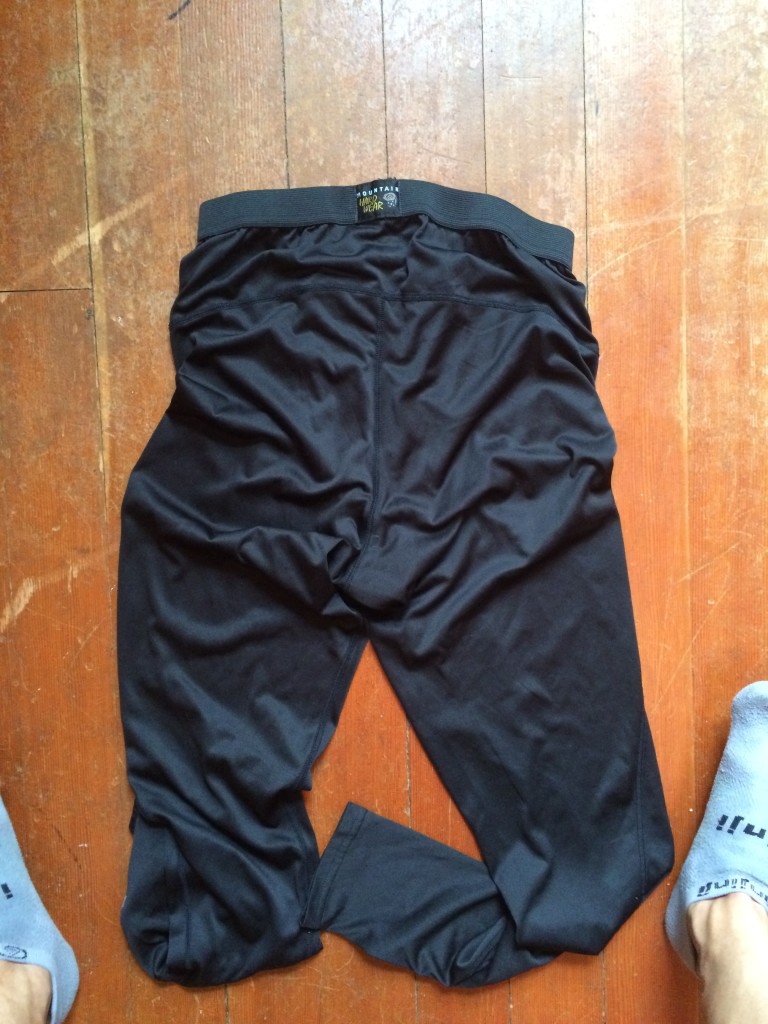 The real workouts finally start this week. Since last year was mainly half marathon work, I’ll spend the winter doing 5k specific training and then jump back on the half marathon bandwagon for the late winter and spring. I may do the Brookings Half then Deadwood a few weeks later, basically with a period of rest between the two. We’ll see! 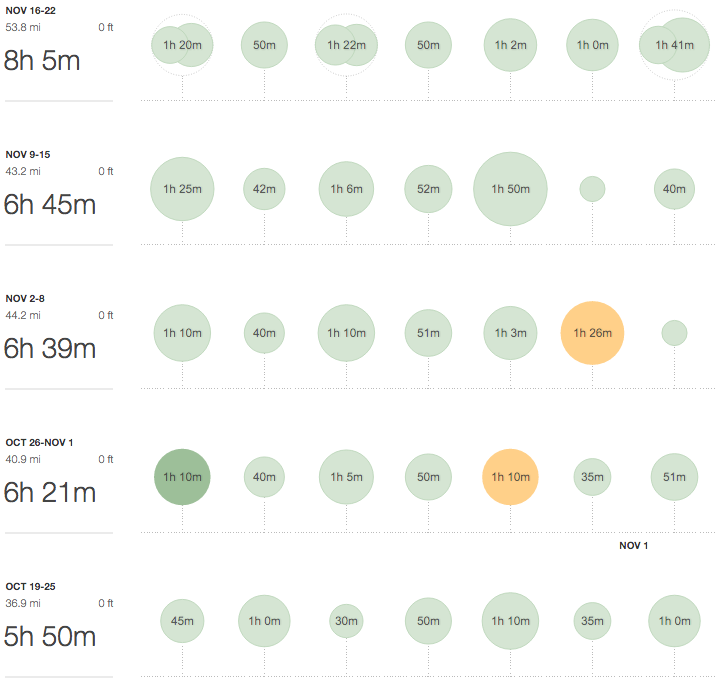