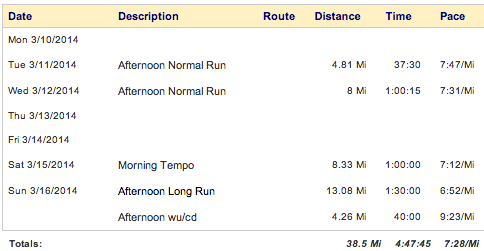 This was certainly an interesting week. I was in Portland OR from Monday to Friday, and was only able to run at sunrise in the AM on Tue, Wed, and Thur as I was traveling the entire days of Mon and Friday.

I wanted to enjoy running in PDX more than doing workouts, plus I had no idea where I was going to run. The two times I was able to get out were more just me exploring than actually training, which was great. I loved being out there, check out the photos as the bottom of this post 🙂 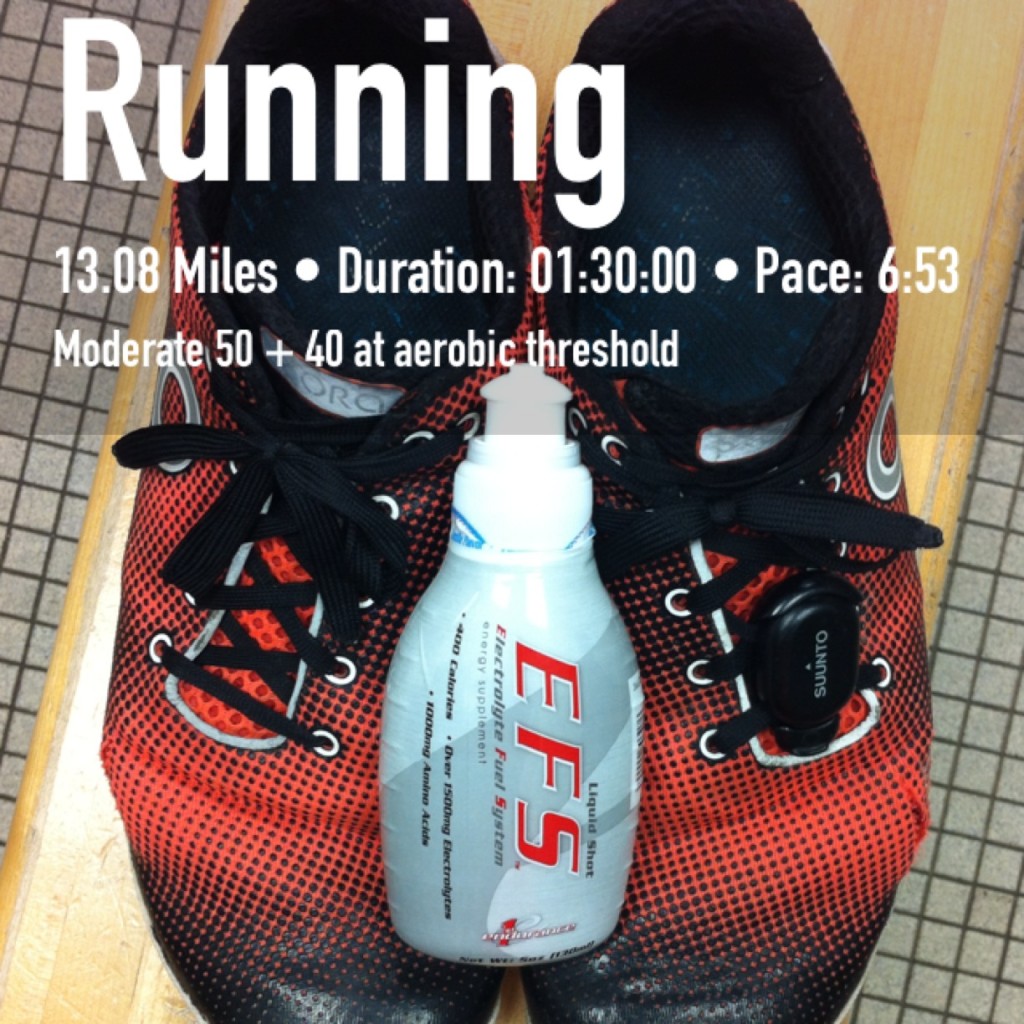 As for the running, I did something interesting. Since I did no quality running during the week, I executed both a tempo and a hard long run on the weekend. Most runners tend to do a hard effort separated by a few days of easier running, however I’ve experimented with doing back to back hard runs in the past. I’ve often felt the first hard workout being shorter and faster makes the longer and slower (yet still hard) workout feel better. During the long I did not feel any residual fatigue from the tempo the day before, and completed the long run exactly as prescribed.

The two quality sessions I ran, which were on Saturday and Sunday, were as follows:

Tempo Run
wu + 25min tempo @ 6:00 avg +5x (200m fast + 300m jog)
I did the warm up and cool down on a treadmill with the tempo work on the track. I try to always do the wu/cd on a different surface than the workout, which usually means warming up on the treadmill.

And the photos from the trip! 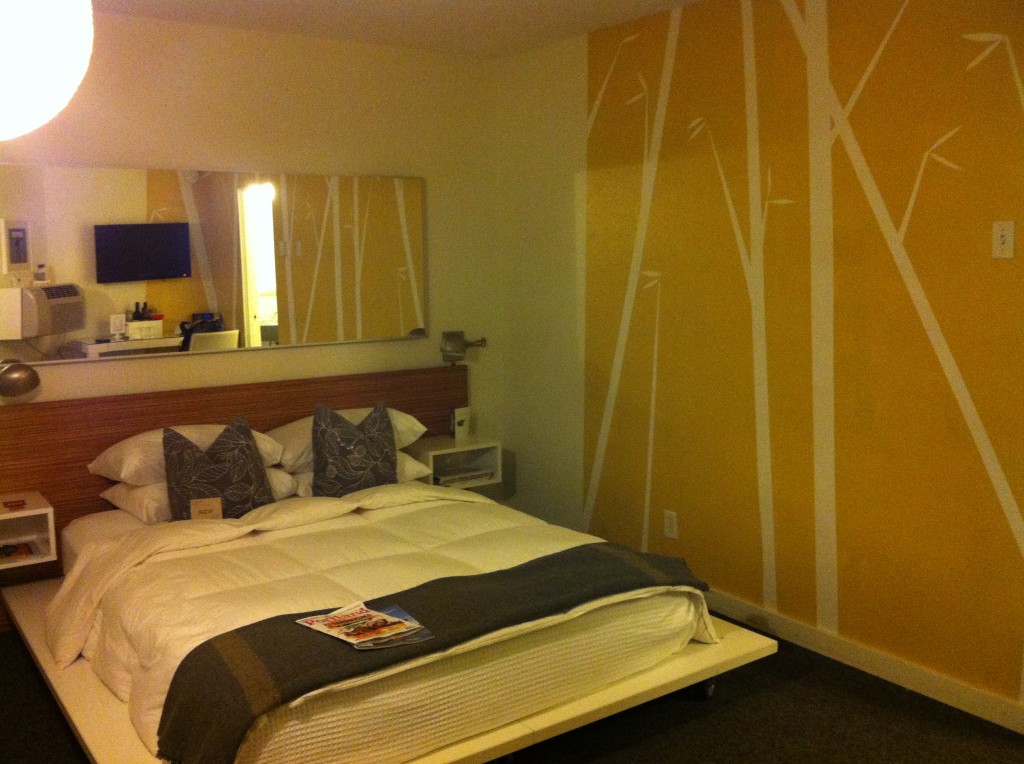 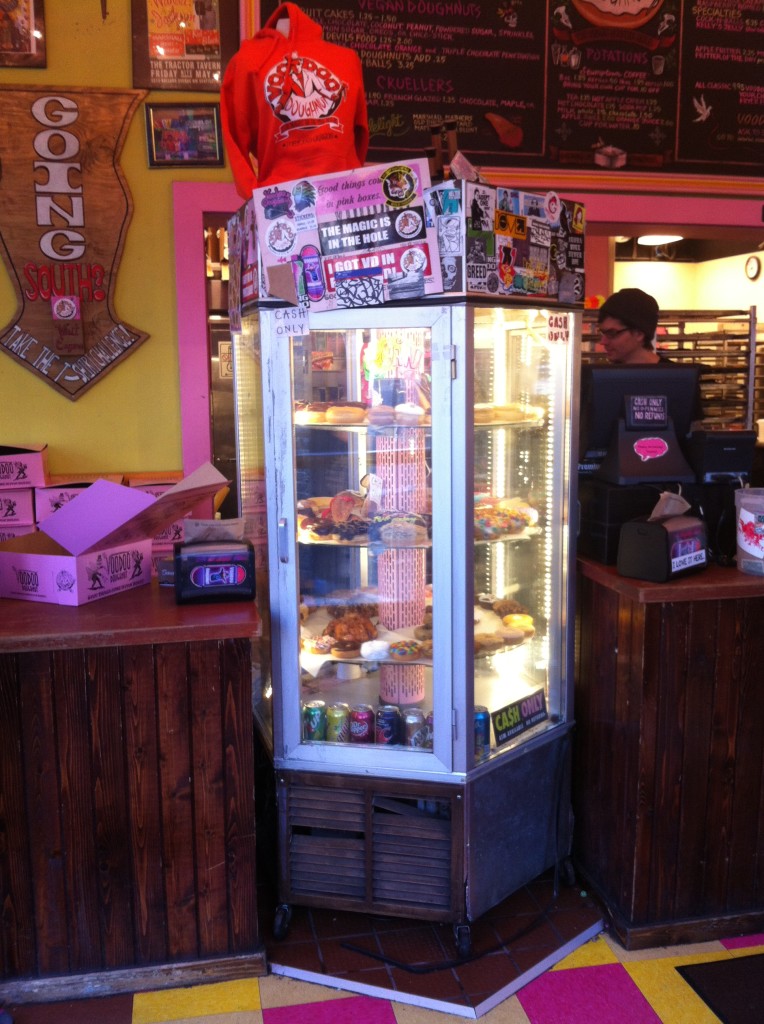 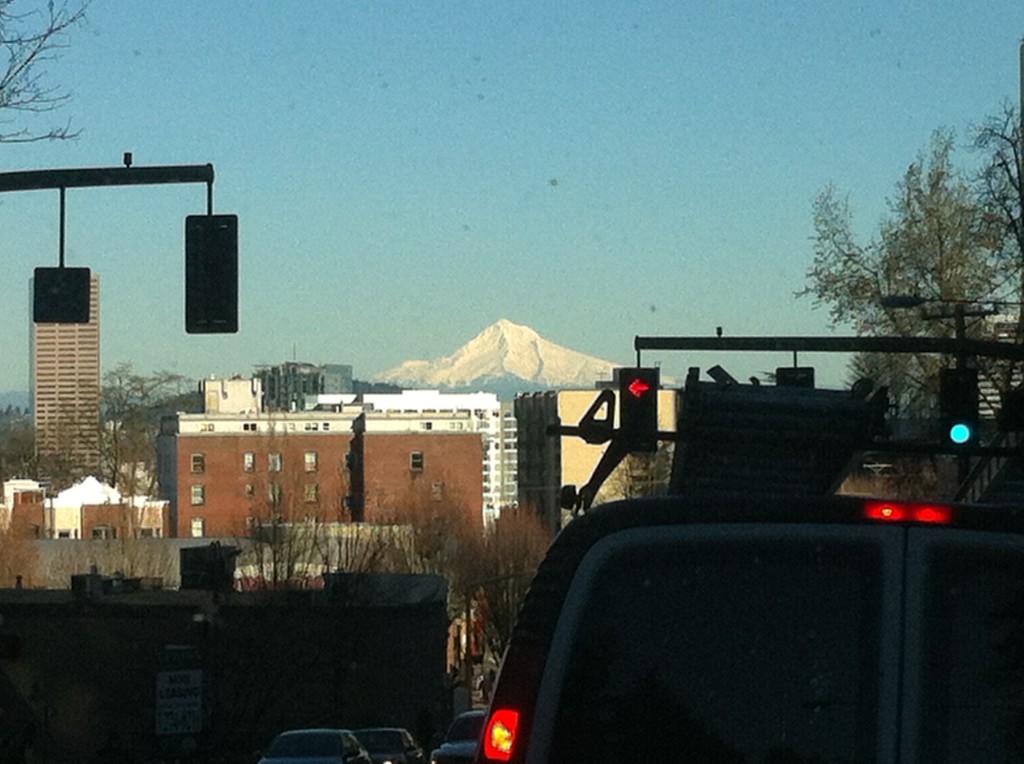 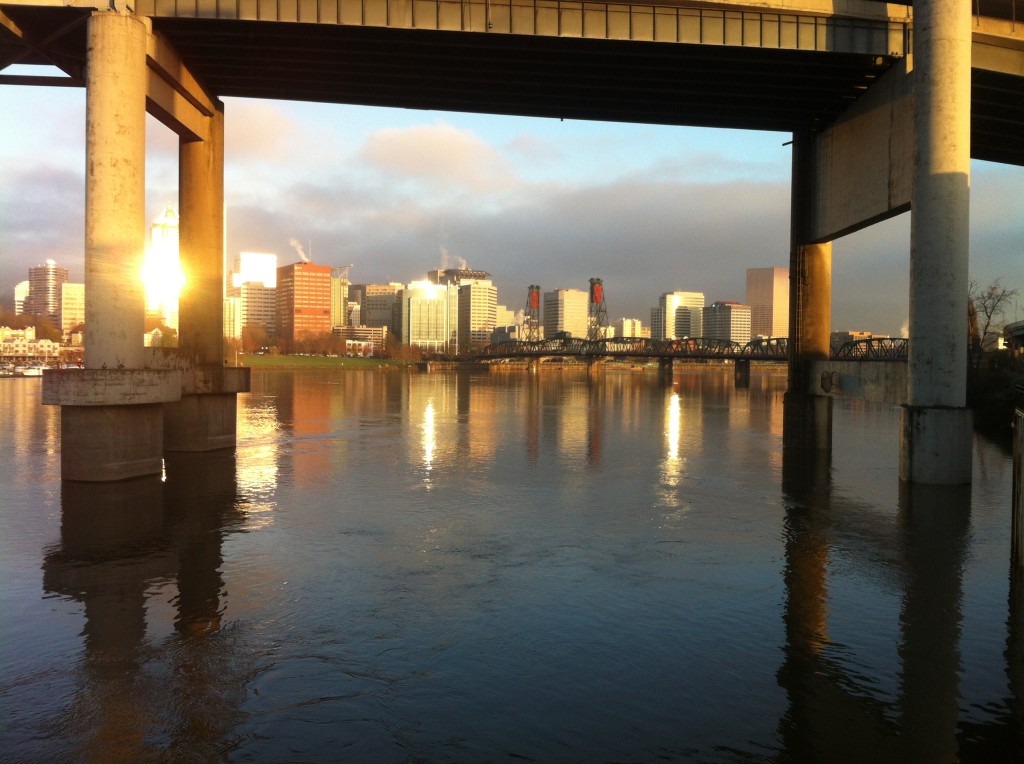 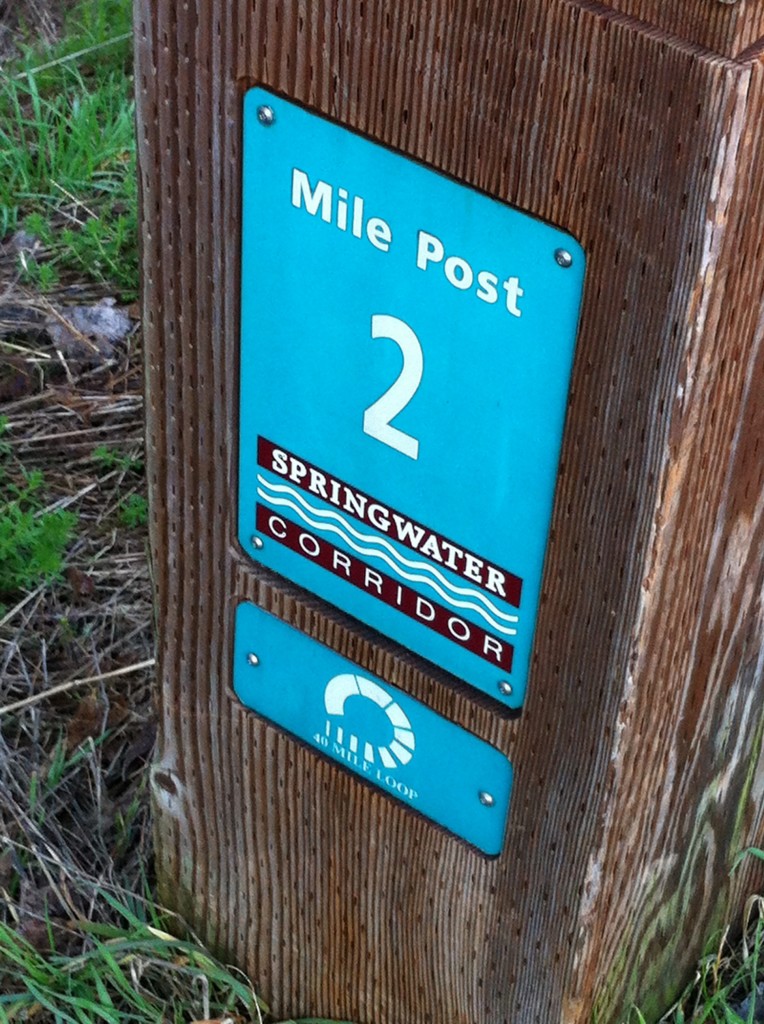 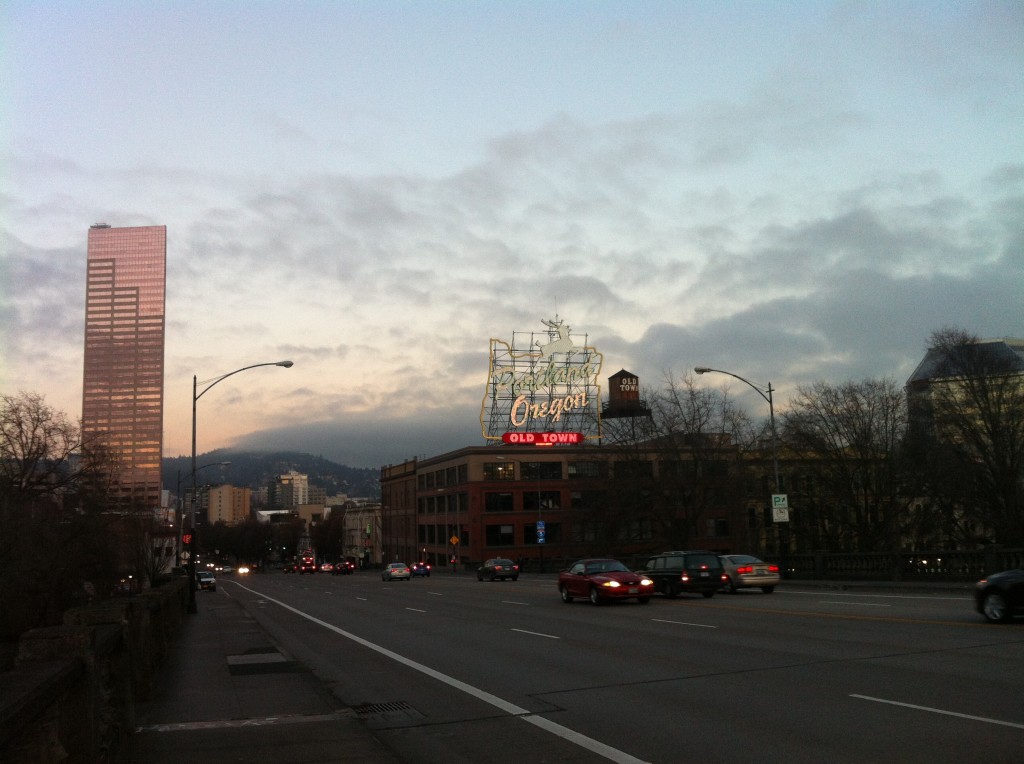 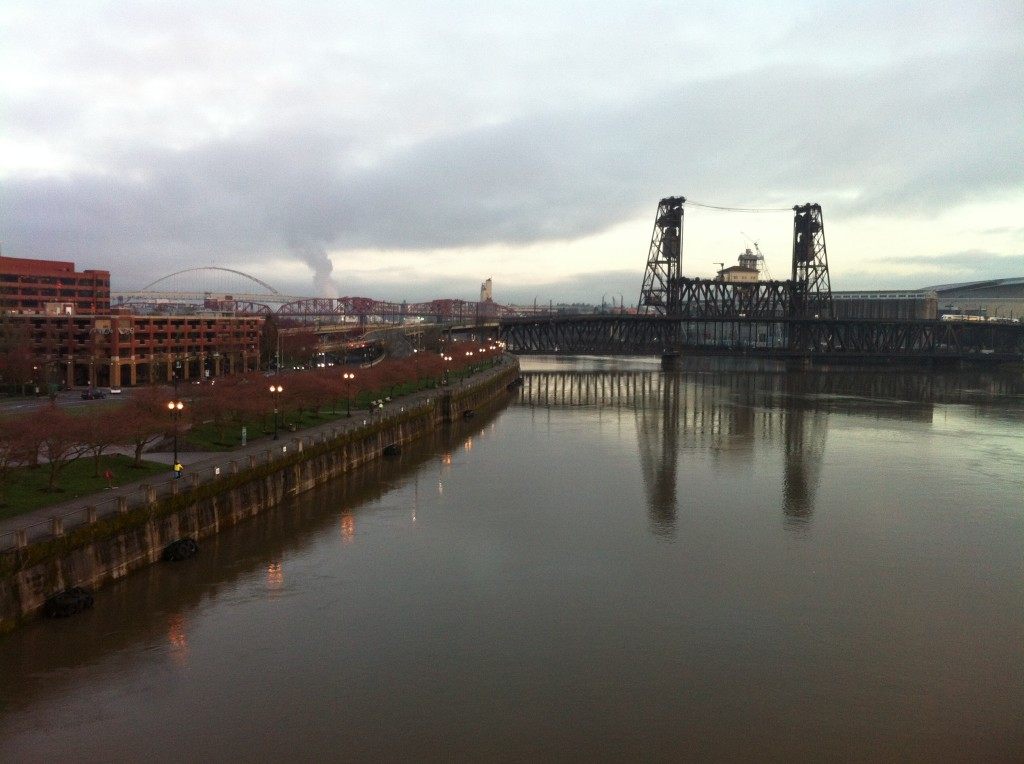