This last week was an absorption week, primarily to absorb the training from the previous two of higher volume and quality.

Nothing longer than about 70 minutes and almost every step flat and easy, it was a nice week! 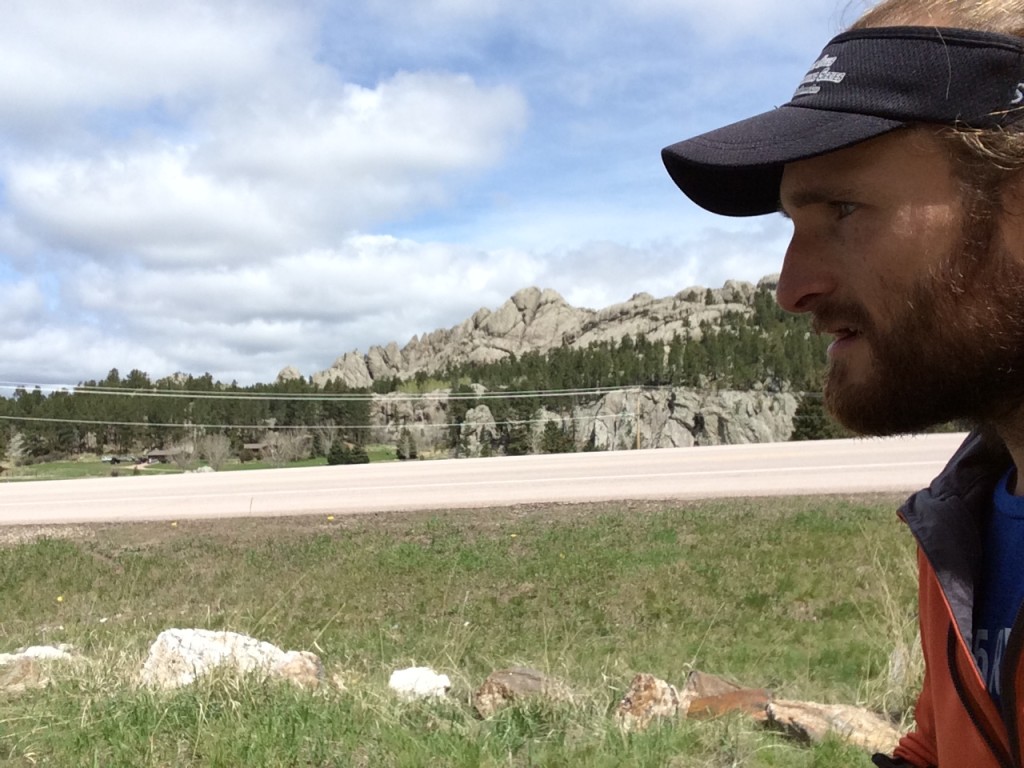 Instead of doing the three week rotation of quality, volume, and then recovery, for the next few weeks I’m going to have to change it up a bit due to our upcoming travels. Desi and I will be flying to Orlando on the 13th and flying to Panama on the 18th, which will both be rest days. So, I’m going to plan ahead so that week is a rest week. I don’t want to have to try to cram in miles while having to fly.

Work Week, Sunday May 24-May 31
Sunday the 24th I did some tempo intervals.
I’ll do the track attack on Wednesday, which will consist of Yasso 800’s with 10 reps.
Saturday will be a 5k race
Sunday will likely be a medium distance run with some quality.
9 hours total

2nd Work Weeks, June 1-June 7
Track Attack will be a short sharpening workout of just 4×400. I assume it’s so short because of the race weekend.
The big run this week will be on Sunday with a half marathon. No goal other than to run it hard.
9 hours total goal for the week.

Caveman Week, June 8 – June 12 (maybe June 13th
Lots of volume here. I’ll do a couple three hour runs as well as another quality workout. The last big week was 92 miles in 14 hours, with a lot of climbing. I plan on doing this one on flat terrain and I’d love to see a 100 mile week.

On June 13th we leave for Orlando for a few days. The flight is not until the afternoon, so we’ll see if I can get a run in or not. Likely it will be an off day. June 18 we fly from Orlandto to Panama, so that’s another off day, most likely. 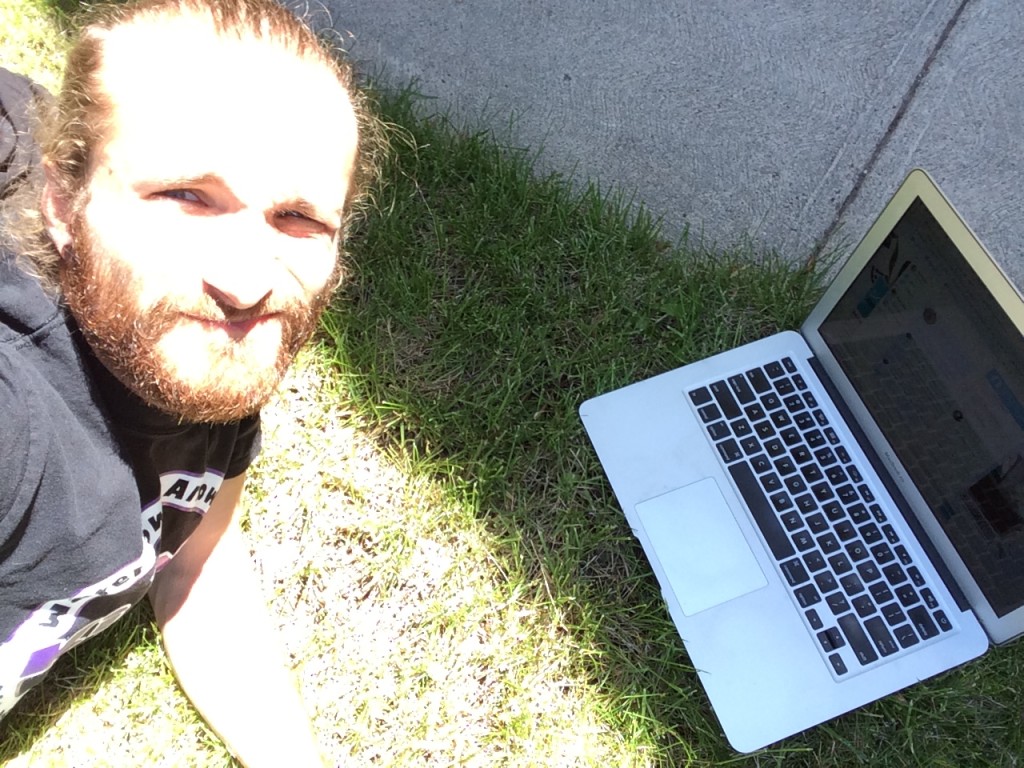