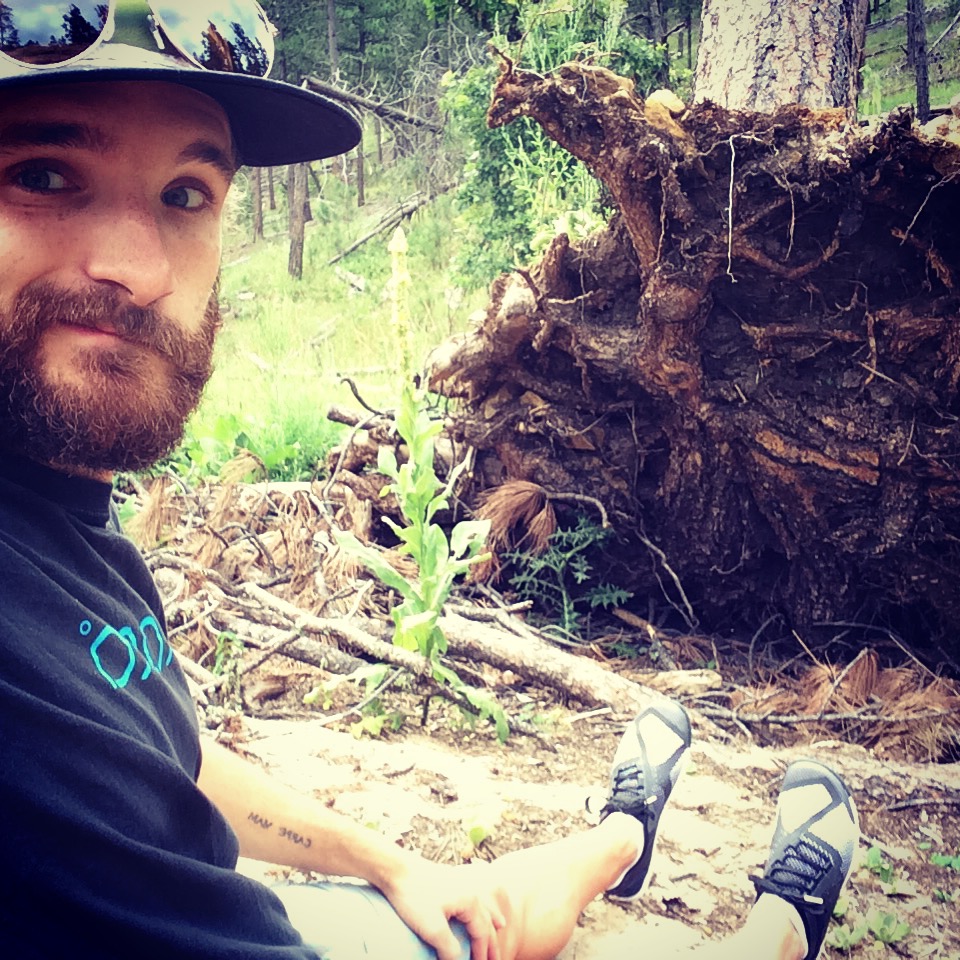 Not the race report you thought you’d find.

Instead of running the event, I actually volunteered as a course marshal!

This was something I’ve been wanting to do for a while. So, when the RD did a call for volunteers I jumped at the change to not run the most difficult half marathon in South Dakota.

There was a fast descent from an out and back spur that I was making sure people took a right at to go up and then a sharp right at to get back onto the main course. It’s a good thing they had someone stationed there, as multiple people had to be put back on course by myself! When you’re running hard downhill, you often don’t think or notice the signs. 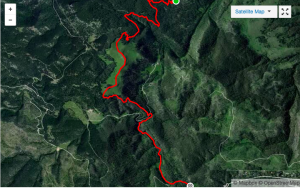 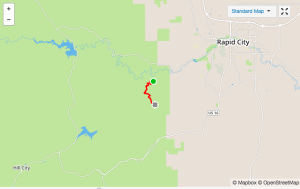 We were pretty much up in the hills in the middle of nowhere, with spotty reception. The aid-station workers and course people had to drive for a good 20+ minutes on sketchy gravel roads to get out there.

After the last participant came through I gave my gear to a fellow course marshall & ran back 7k to the finish. It was nice to get my run in & see a bit of the course. I’ve never done this event, but have been out on the path during other trail runs. There’s a cool view in a big clearing. 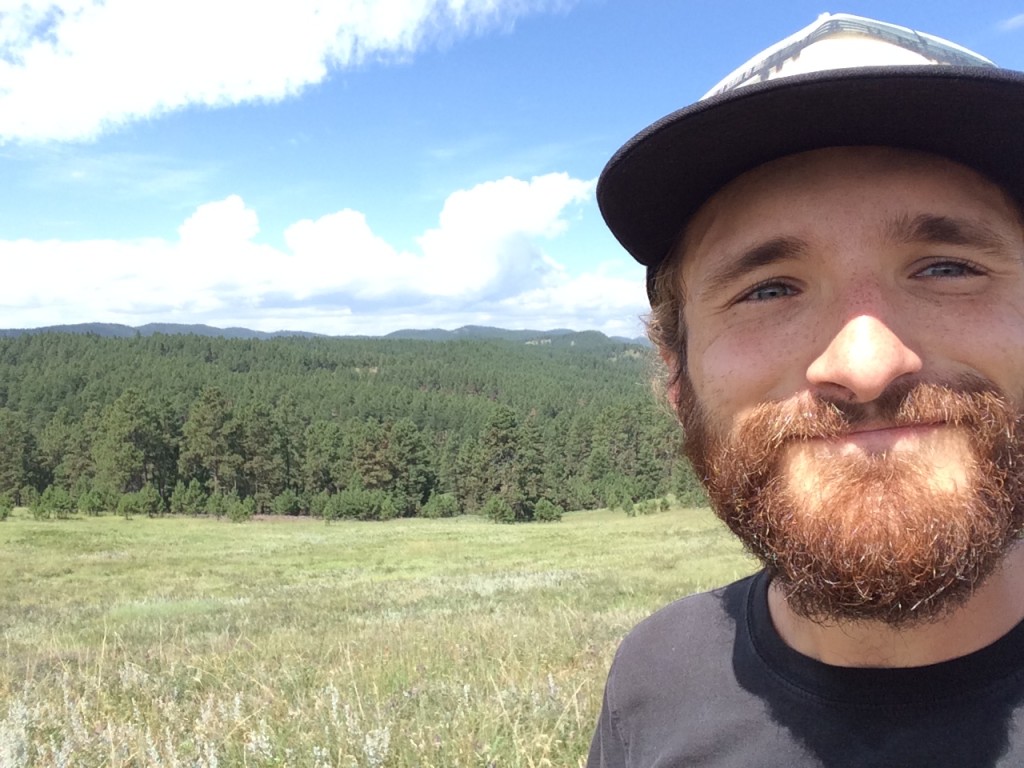 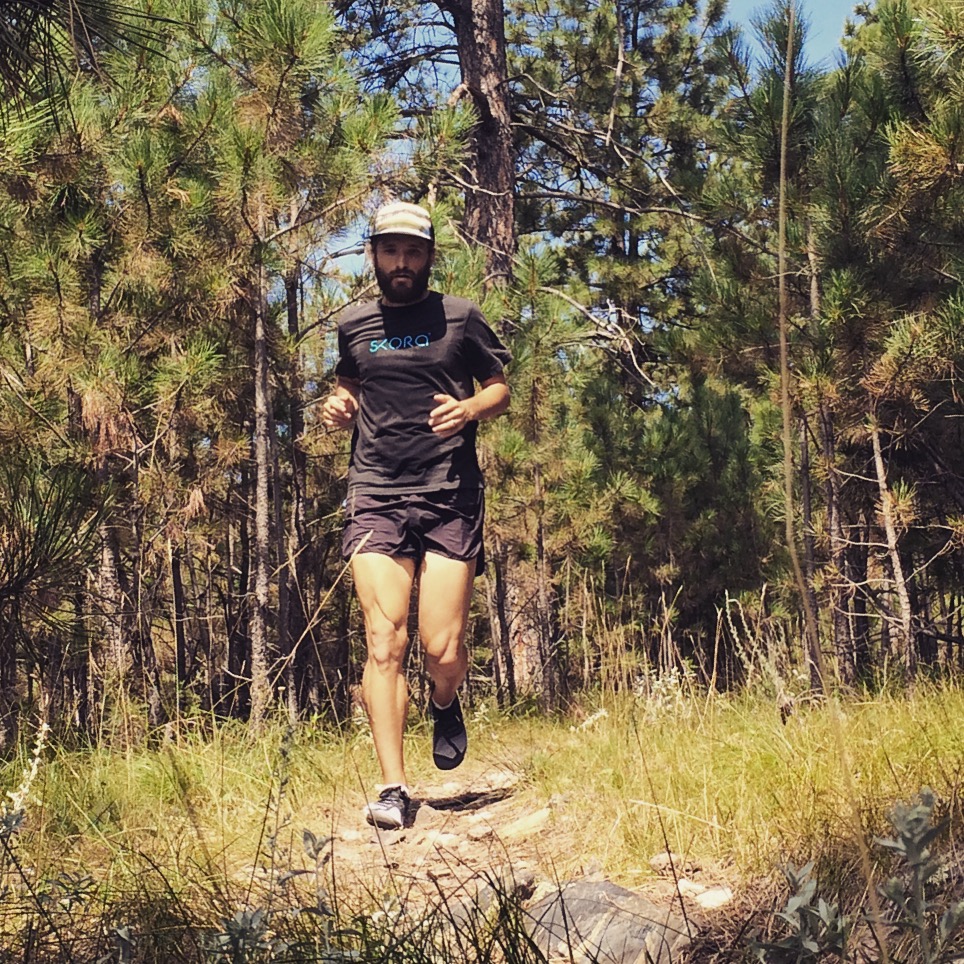 There is quite a bit of elevation change on the course, with a great deal of rocks on the path as well. It’s likely the course would have taken me about a half hour longer than a flatter half marathon. One lady said this was even more difficult than the Big Horn 30k. 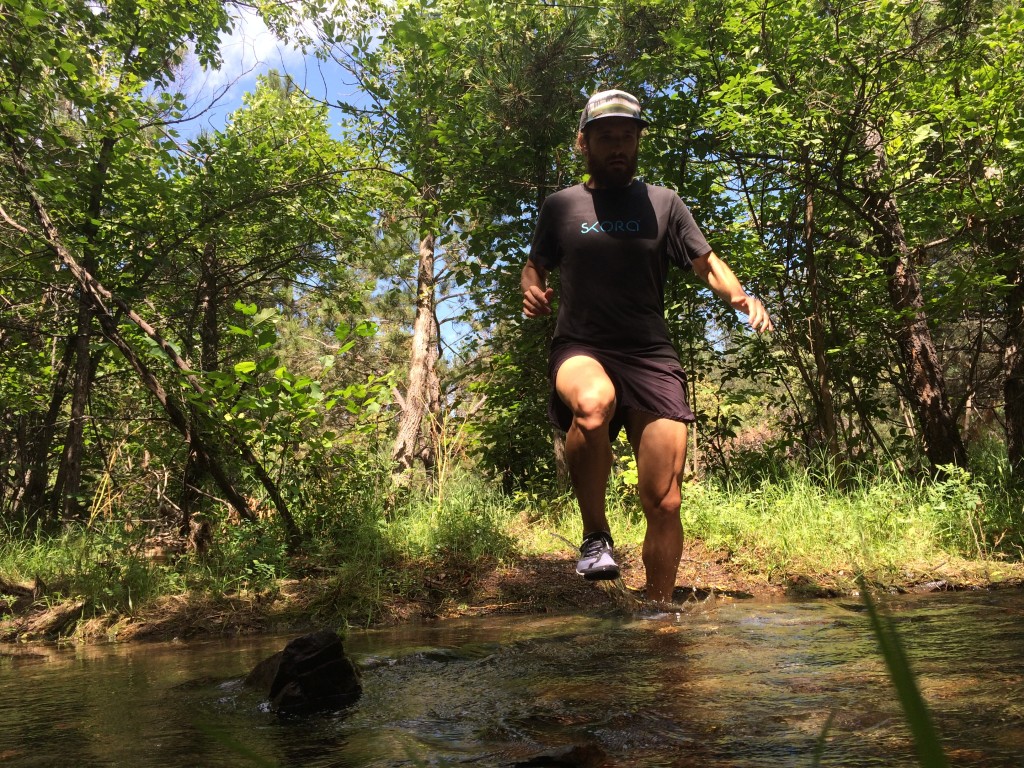 The last mile featured three or four creek crossing as well as a few blocks distance worth of flooded path which was actually quite fun to run in!

Funny enough, I spent some time contemplating if I wanted to save my new SKORA Phase shoes for clean casual wear or for running in them. Clearly I chose the latter.

This was a great experience and I’ll definitely be back out there to volunteer at other runs. It was such a fulfilling day, giving my time to make the race a better experience for the athletes out on the course. The tents, tables, signs, etc don’t get put up magically, it’s interesting to see what happens behind the scenes. I have always tried to thank volunteers out there, and it was cool to be on the receiving end of it while making the day about the runners. 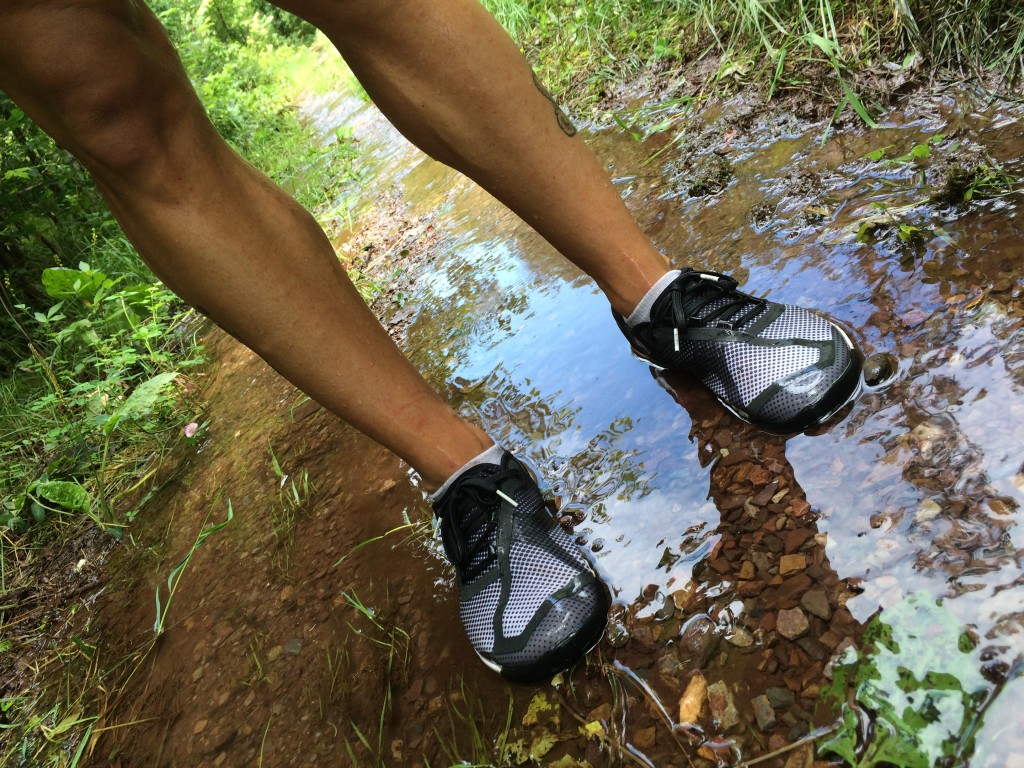