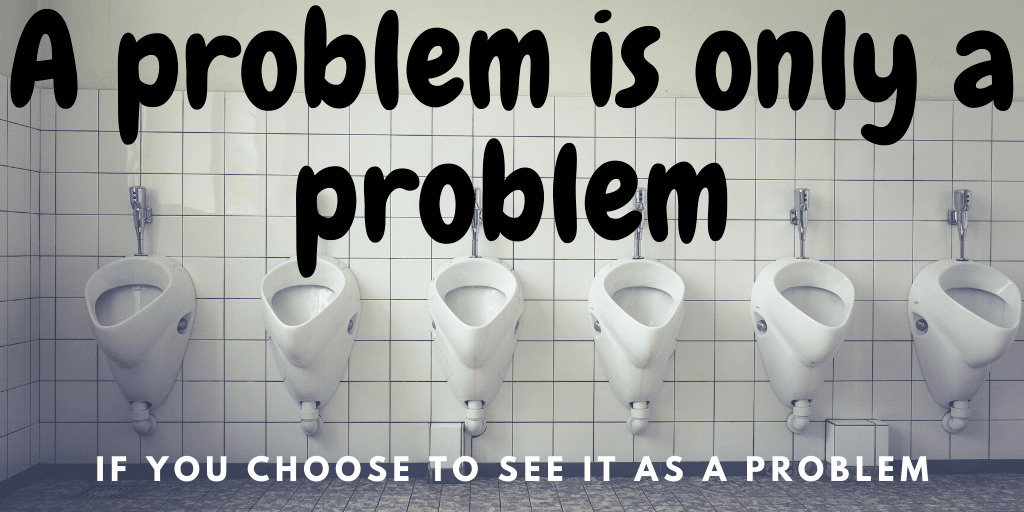 I used to struggle with having to poop shortly after starting my early morning runs.

That was, until I begun planning to poop once I started!

If this is something you’ve been contesting the crap during mile 1, you simply need to plan for a poop loop and your problems will be solved.

I have two methods to solve what used to be a problem. The first is to simply plan on making a mile or so loop and coming right back home to use your bathroom, and then begin the rest of your run. The second and one I use most often is to hit up the disc-golf course that’s half a mile away that always has the portajohn out. Honestly, I do that because I don’t want to risk waking up my wife with me having to re-enter the home and use the bathroom, but it’s also nice to not have to come back home and leave again as a portajohn feels like less of an interruption for the run.

But whichever way you do it, it’s helpful to recognize the problem and simply integrate a solution!