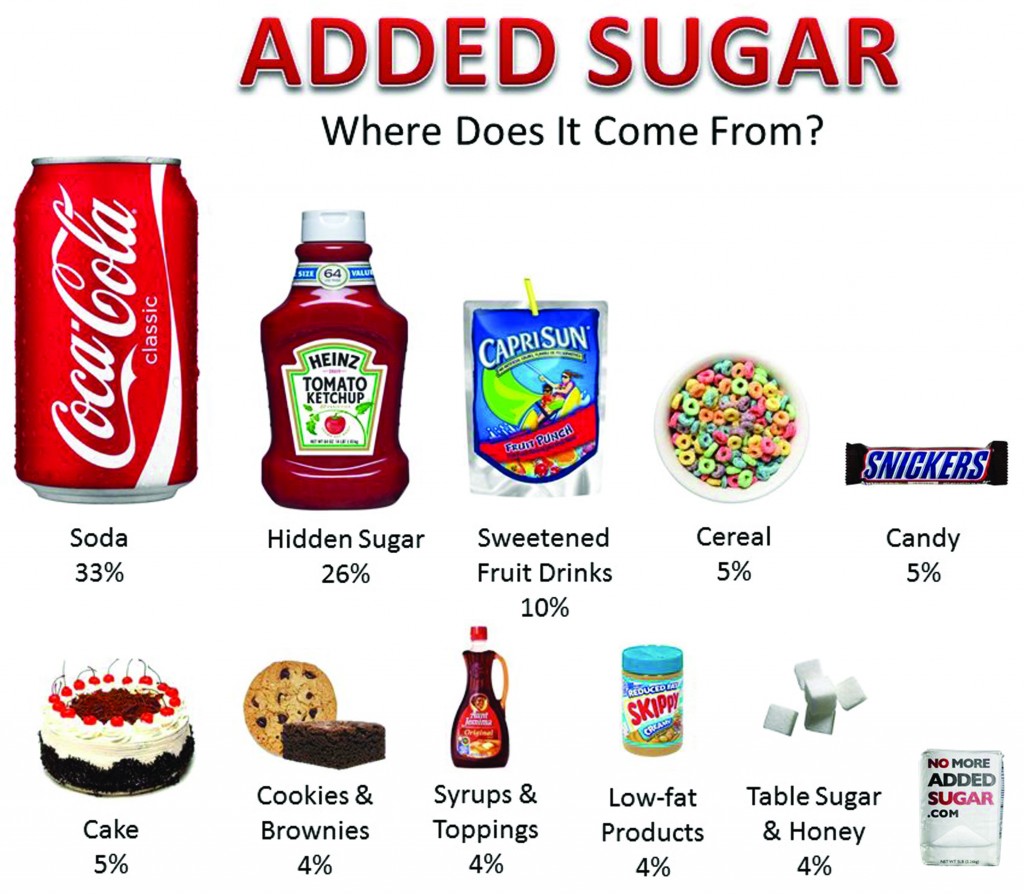 I tried my best to not eat anything with any form of unnatural sugar within the first three ingredients listed in the ingredient list.

One day a month I would allow myself some flexibility. Usually it as the day of a race or a long run. Usually it involved ice cream!

I’ve never been as happy with my diet as I was during this time.

Seriously, I felt in control for the first time in a long time.

During the last few years I’ve really gotten my mindful eating down. I’ve gotten so good at knowing when I’m satisfied at a meal, and not eating until I hit that full status. I’ve not overeaten at a meal in a long time. It’s been even longer since I’ve binged or purged.

So, mentally during this period I was great. There was a noticeable improvement. Physically, nothing. I knew it was not going to be a huge change, but I have no idea if I lost any weight. I have no doubt I was eating fewer calories, but it was probably a very negligible amount.

Desi and I spent the month of July in Panama, and I decided to try life without sugar restriction, just to see what happens.

There was no binging or purging, no over-eating either. However, I was not as happy with my diet. Little bits of sugar here and there. Soda, sharing some of Desi’s candy, snacking on the cookies that my mother made when we visited her the weekend after we returned to the states.

I’m pleased that I never overate, but I’m a bit disappointed with the amount of junk I ate and drank. I physically feel exactly the same, but mentally I felt let down by myself.

Once, as I stood next to the basket filled up with tiny little chocolate bars, I told Desi and I need the black and white difference that the previous month gave me. Clearly the rules were I could eat items with added sugar in them one day a month. No if, ands, or bite sized candy bars about it.

Starting back up in August, I’ll be back on the 1 day a month of sugar guideline. It makes me feel good, feel in control. There’s no doubt it’s healthier both mentally and physically. I can go to a friend’s house and let them have dessert and with my rule in place I won’t even crave them! On the otherhand, currently I’d eat two of them. And I’d regret it.