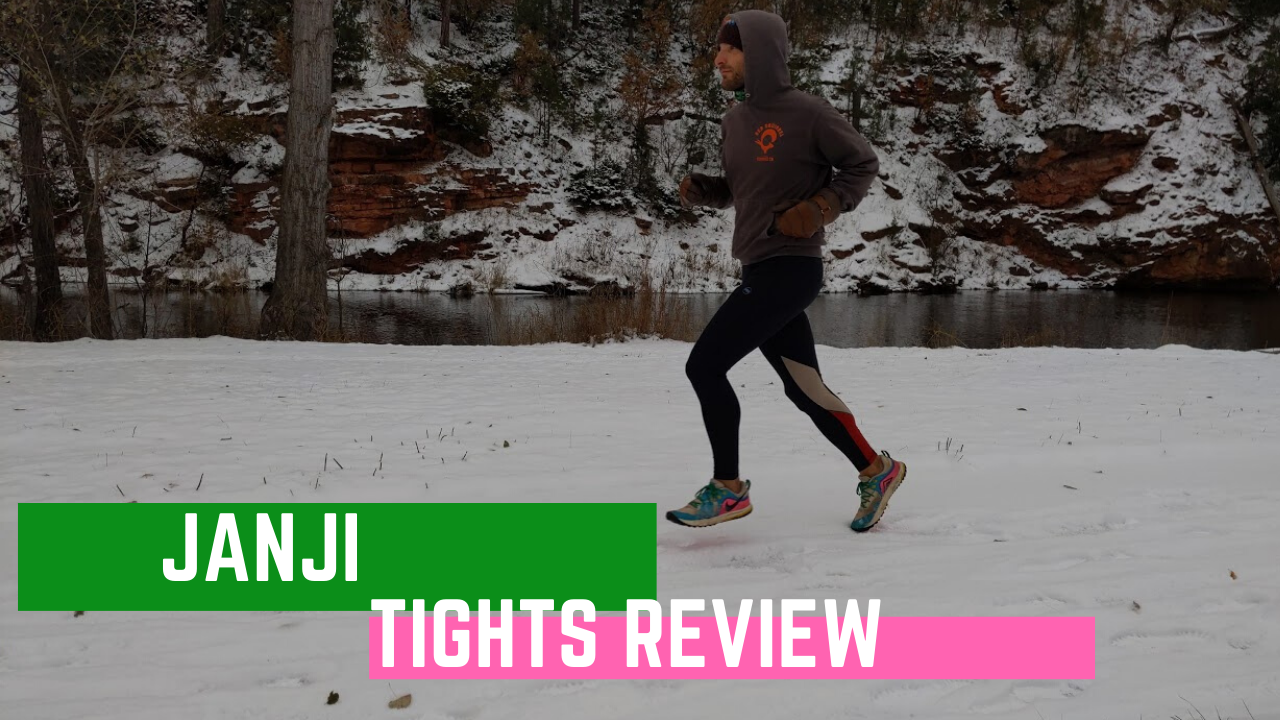 Hey how’s it going plant-based runner, Coach Kyle here.I was contacted by one of the leaders at a smaller clothing company called Janji recently. Dave, who I met briefly at The Running Event in Austin TX, wanted to know if I’d like a piece of gear to check out and share my thoughts on – so here we are. For those that don’t know, Janji is a small but fairly unique company. You won’t see many other athletic brands having the type of style this company does. For each of their two yearly clothing seasons, they select a country to use as their main inspiration for the designs in a way to celebrate a different part of the world, going as far as to work with local artists to collab on prints and graphics. And let me tell you, they have some damn good looking gear. As someone who considers themselves a world traveler in progress, having house sat in Panama, Chile, Seattle, and Nashville and visited Mexico, Colombia, Costa Rica and good ol Canada, I really like what they’re doing with the designs, working with locals, and especially their clean water solution work. What that means is they select a local water nonprofit organization to partner with on viable, sustainable, clean water solutions for that country. Janji also finalizes all design and development post and work with design and weartesters for feedback. They also visit the country to wear test prototypes on location and meet with the local NPO and artists. Once the collection is launched they give 5% of the proceeds back to the NPO.Their focus is water because, as they say, it’s a human right and there are 780 million people in the world today that still struggle with that. They’ve worked in numerous countries such as Bolivia, whose president declared water access and sanitation a human right in 2010. Or Kenya with Evidence Action, an evidence-based non-profit working to eradicate water-borne diseases in East Africa. So, now that you know a bit about the company, what did I select?I wanted something I’d actually use, and being that we just got a bunch of snow, I went with a pair of tights. Looking at them online, I suspect they’ll be the best tights I own. Maybe not the warmest, but probably the most versatile. They have soooo many cool shorts and hoodies that I was a little sad to select a somewhat dull (as far as their designs go) design, but I wanted something I’d really use. I have plenty of shorts and shirts. So this is the Flyby Tight in Midnight. I went with a size Medium. I’m 5’7 145 and usually wear 30-32 inch pants, small tops, and medium bottoms, in general. The main reason I was intregued by these was the front dual-lined panel with added wind-blocking for warmth. There’s three roomy pockets, which I’ve never even had a single roomy pocket on a pair of tights, and a stretch knit fabric. I liked that it’s constructed from 77% recycled polyester as well.There’s also something called an articulated ankle. I’m not sure what that means but they suggest it makes for the pull on or off easy without zippers. They retail for $84, which is fairly in line with most running specialty brands for a great pair of tights. And on that note, let’s see if they’re a great pair of tights!

And if you want to see them in action and and learn what I thought, check out the video below!