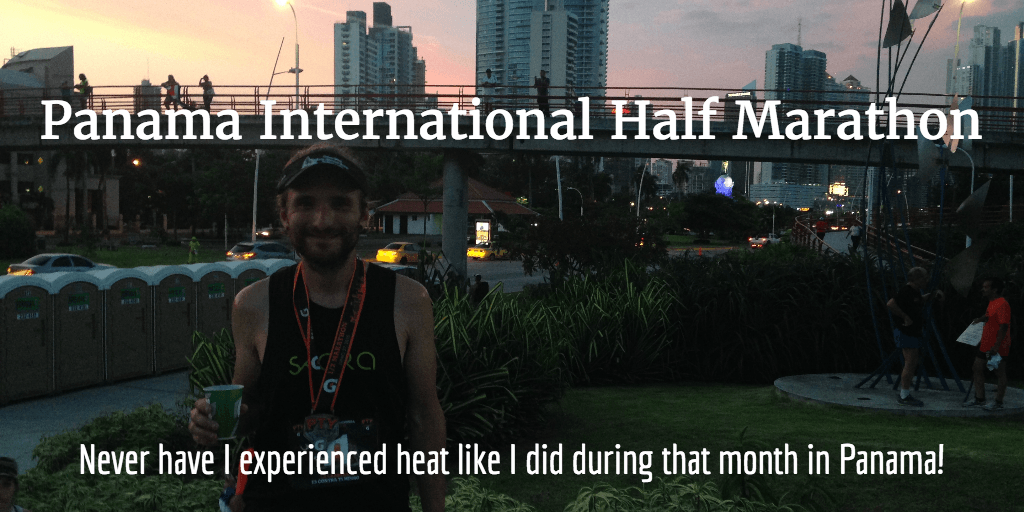 Often enough that I decided to finally put together a single blog post with some great resources, so here goes!

First off, I do the hot water immersion method. This can be done year-round. Doing easy runs in the heat of the afternoon can work as well and I typically find myself doing this often in the warmer months.

So, what is heat acclimation?

“In the conventional sense, heat acclimation refers to increased tolerance to the heat that comes with spending time in high temperatures, but there is a wealth of scientific literature emerging that shows training in the heat can actually produce secondary physiological changes that can translate to statistically significant performance gains.” – Emily Dulhanty

How do you perform a hot bath?

This study did hot water immersion at 140°F / 40°C for fourty minutes immediately after an easy 40 minute run. I believe the authors suggested that duration of time may not be completely necessary.

You can also heat adapt while running.

“A recent review found that three to seven heat adaptation runs produced a plasma volume increase of 3.5 percent on average—not as much as the seven percent gain from longer protocols, but still worthwhile.”

Even sitting in the sauna after a run can help!

“A 2007 study found that runners who took a postrun sauna for about 30 minutes at 194 degrees four times a week for three weeks boosted their plasma volume by seven percent and endurance by 1.9 percent. And this year, Australian scientists found that just four 30-minute postrun sauna sessions at 189 degrees increased plasma volume. To supplement heat runs, start with five to 10 minutes at 175 degrees and build up, and don’t hit the sauna the same day as a heat run.” – Alex Hutchinson

So, what are the actual benefits?!?

Heat acclimation improves exercise performance. – Here we had trained cyclists do 10 days of eat training for 100 minutes of exercise each day. They found a 5% increase in V02max measured in cooler temps. Some studies find improvements in cooler temps and others do not. In one that did not, researchers suggested that a longer than 5k time trial may have had more improvements due to heat being more of a limiter.

Physiological and performance adaptations to an in-season soccer camp in the heat: associations with heart rate and heart rate variability. – This study on soccer players had them train in heat for a 7-day acclimation program and then performed sprint tests. Compared to their pre-heat training testing there was decreased submaximal exercise heart rate and increased plasma volume.

Adaptation to hot environmental conditions: an exploration of the performance basis, procedures and future directions to optimise opportunities for elite athletes. – This review determined that acclimation programs of 7 days or less can provide modest performance benefits and thermogregulatory adaptations. They note that 8-14 days will likely increase the benefits.