Don’t be a Hero 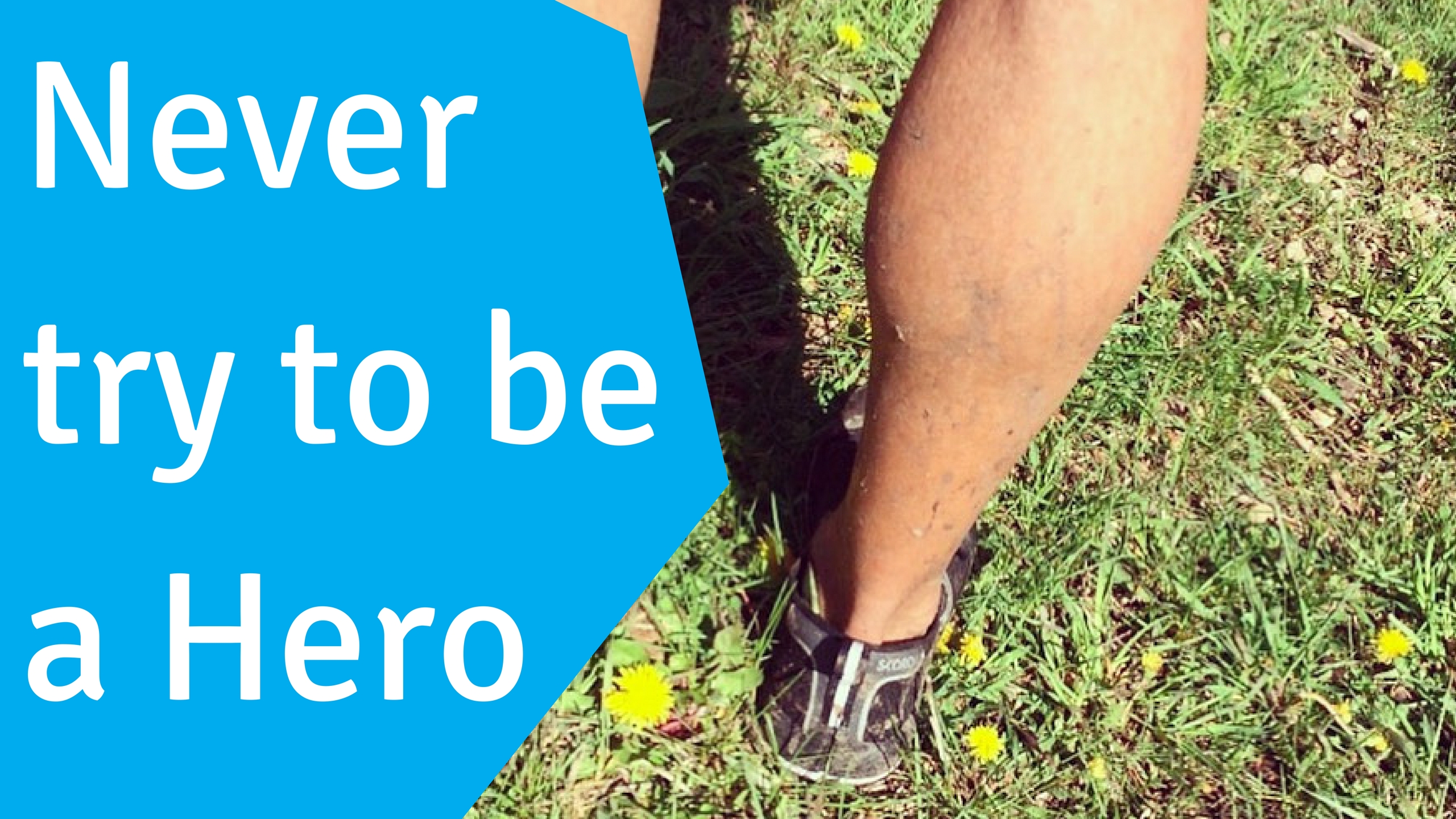 Today’s run went by the parking lot where a lady was stabbed a few days prior.

She was stabbed trying to prevent two teenagers from stealing beer from her convenience store in the early morning hours.

I could not help but think about the occasional runner story you see about chasing down a thief. This is NEVER a good idea. This lady was killed over a few cases of beer. Let it go, don’t be a hero.