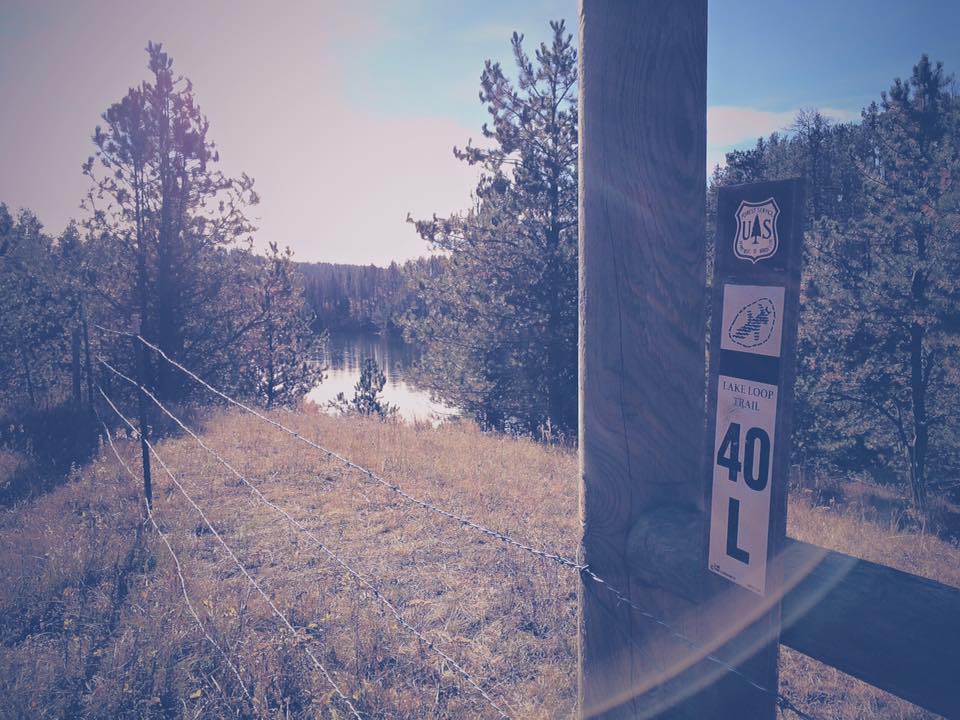 On the weekend of Oct 10 I spent the morning volunteering at the Deefield Lake 11 miler.

This is a great loop around the man-made lake. Most of the trails are pretty non-technical and there isn’t a huge amount of ascent and descent. Not like some of the other trail races in the Black Hills Trail Series.

Deerfield is the third race I’ve volunteered at this year, after Victoria Secret and Crazy Horse, where joined my wife after my run as she volunteered. It’s so fun to be out there helping the runners along. Honestly, one of the main reasons I volunteer at this is so I don’t run them. I’ve learned that it’s difficult to take a race easy, and taking them hard often requires too much recovery and missed running, afterwards. But, I dare say volunteering is more satisfying than actually running. Plus as you can see, iI still get some miles in! 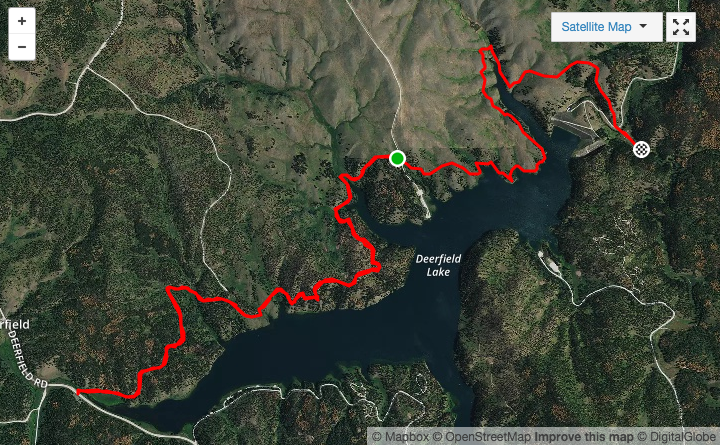 After helping set up the registration and start on the south side of the above mp, a few of us headed out on a side x side to set up a few aid stations. This 11 will take most people what a flat half marathon would, so there were three aid stations along the course.

For the most part it was an uneventful race. You can see in the above route that hard left I took to go south towards the lake. A few runners missed that and ended up running straight west to the road instead of south west to the road. It’s possible cattle in the area knocked down the flat, or it just was not marked as clearly as possible. Luckily only a few people went off course and for the most part everyone had a good run. 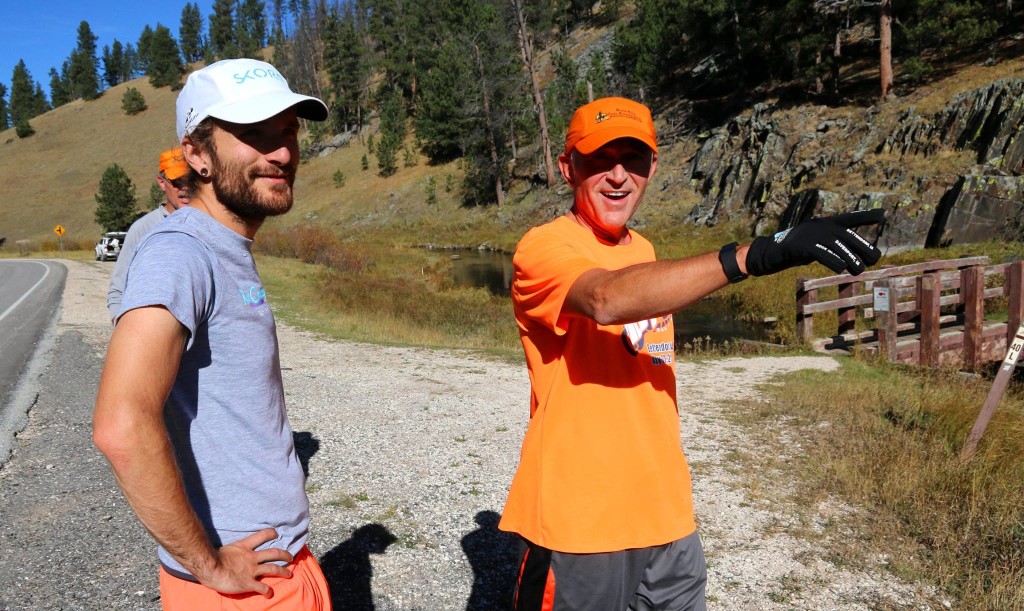 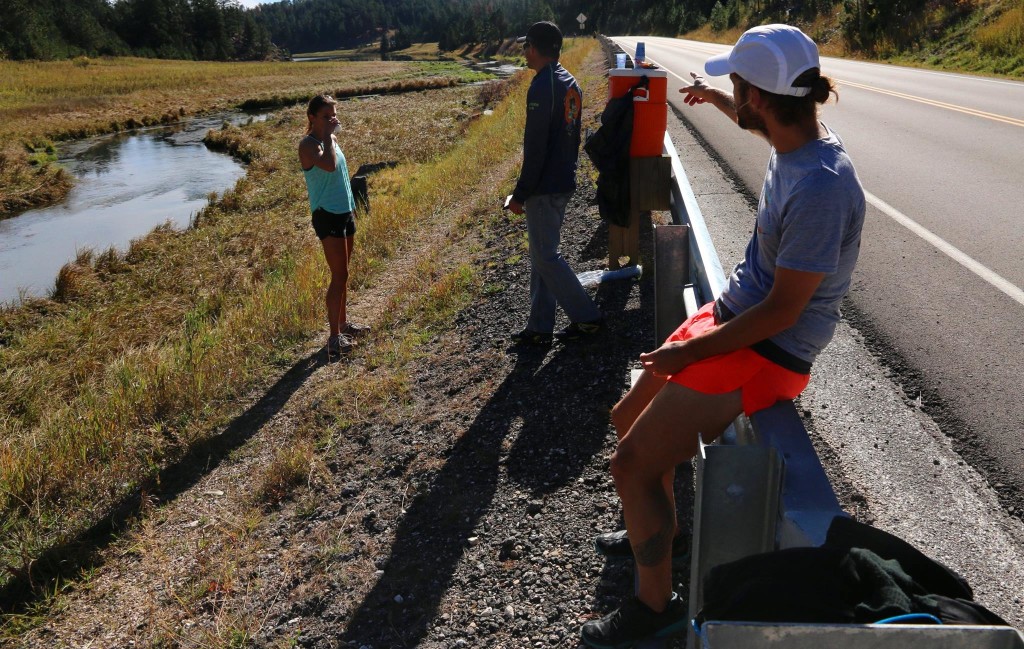 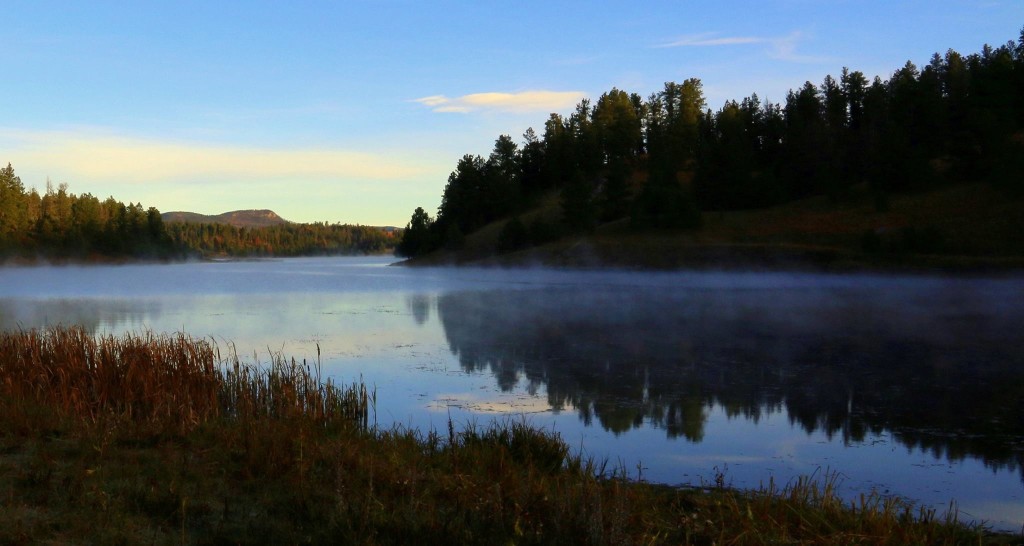 A chilly 35 degrees while setting up the start.