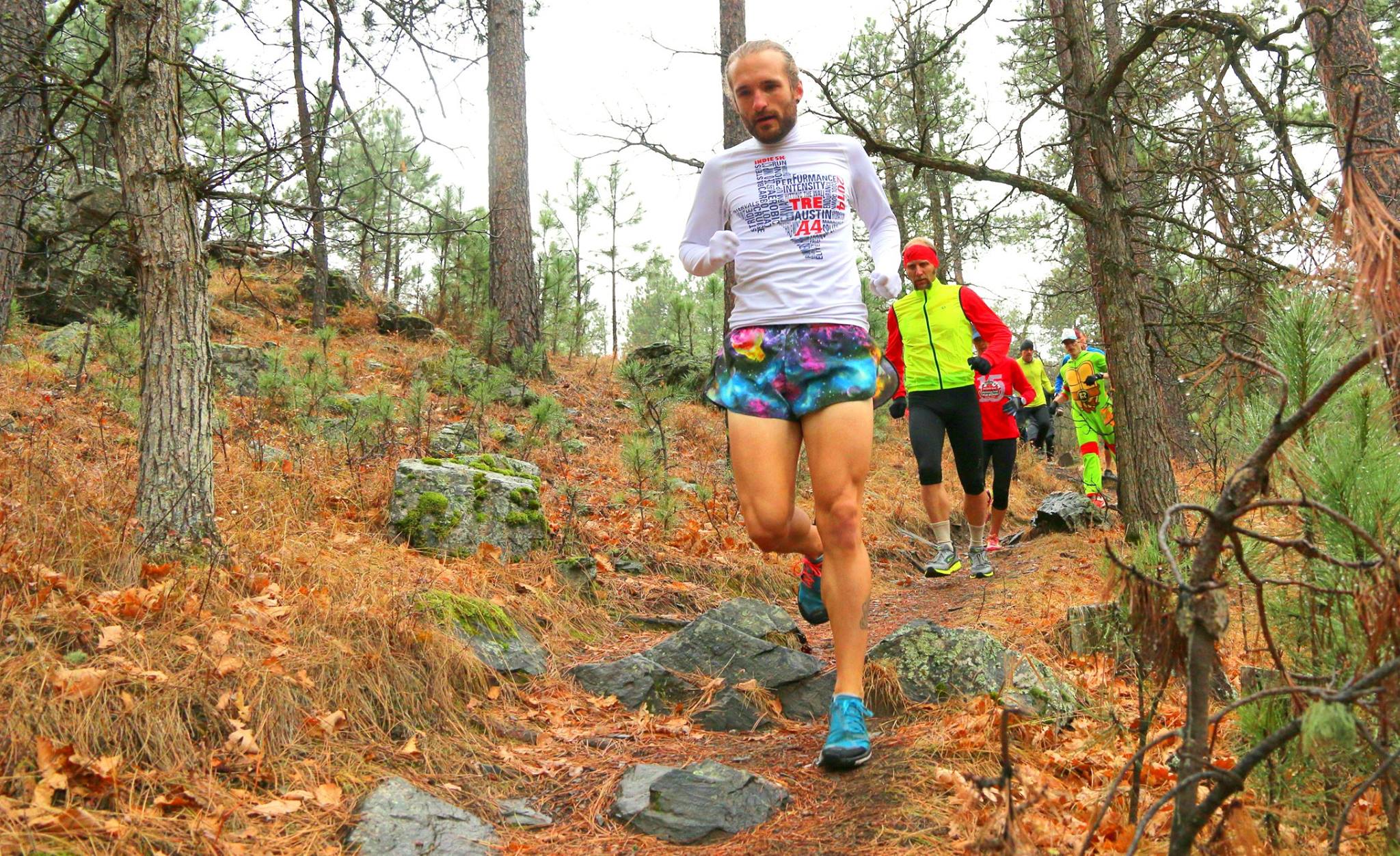 Recently I was emailed a question from a Florida runner who has a Colorado half marathon coming up.

His concern was that he has never really ran in temperatures under 60 degrees Fahrenheit and the half marathon will likely be in the range of 20-50 degrees.

When I had an athlete from Florida run the New York City Marathon he drastically over-dressed according to what most people would recommend, but the late 2016 NYC event was much cooler than what he was used to. This meant that 50 degrees for him felt much much colder than how comfortable it would have felt for me.

So my initial thought is the athlete is going to have to bundle up because 40 degrees will feel very chilly for a Florida runner even though I would be in shorts!

Next consideration is that the half marathon will have the body generating a great deal of body heat. While the start and early miles may feel very cold the runner will warm up drastically.

So my recommendations and thoughts are:

Pre-race is a different story. If the event is an outdoor start and very chilly the participants are best to really dress heavily so they do not get too terribly cold before the race even starts. Most events will have areas for you to ditch extra clothing if you must. If you have a car or family/friends there to take something from you that you do not want to lose, that’s an option as well.