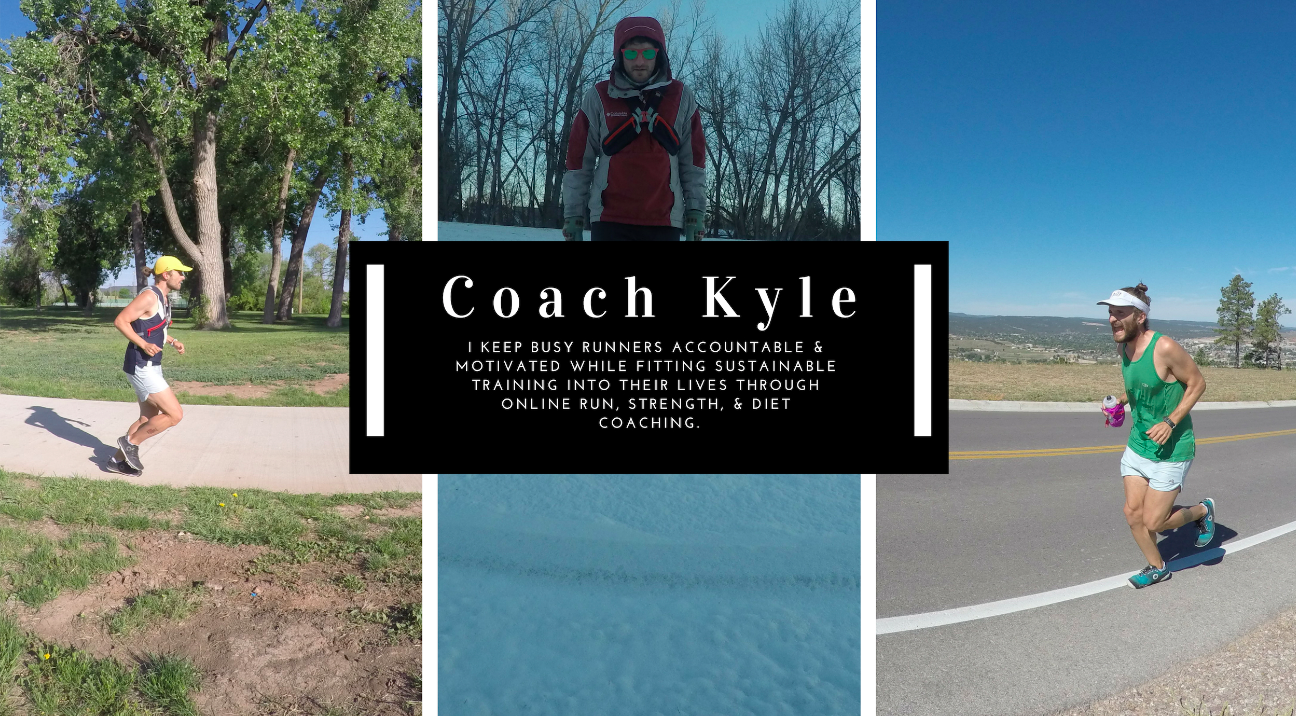 This was one of the most pleasantly surprising meals I’ve made recently, mostly because this was the first time I made dumplings like this. I’ve tried them in the past with a couple other recipes but these were, hands down, the best!

So without wasting any more of your time, here’s the recipe!

1) Start by cooking your mushrooms in a (preferably) cast-iron skillet for ~5 minutes in a bit of oil, stirring throughout. You can buy the pre-sliced baby portabellas or slice them yourself. When they’re softened up, transfer them to a bowl. At the same time get 1c of dry rice +2c of water going in a rice cooker.

2) While the mushrooms are cooking, dice the carrots, celery, half onion, and garlic.

3) Once you’re done dicing the vegetables and cooking the mushrooms, remove the mushrooms from the skillet and replace them with the diced vegetables and some extra oil and cook them well for 5 more minutes. Then, add the vegetable broth cube, coconut milk, sprinkle in thyme, and 1c of water. Bring this to a boil and then a simmer for another 5 minutes, stirring a bit throughout.

4) Next up, put the flour, baking soda, .25c water into a bowl and stir with a fork until you have a bit of a paste. Then take the .25 tsp measurer and dollip blobs of the future dumplings right into the simmering liquid. If you want a more saucy mixture, feel free to add a bit more water. It will thicken up! If the dumplings don’t get fully submerged in the water, give them a minute to cook and flip. After that they should be formed well enough to stir a bit for 5 or so minutes.

5) Once the rice is done, scoop some of that into a bowl and top with some of the chickn & dumpling mixture, and enjoy!