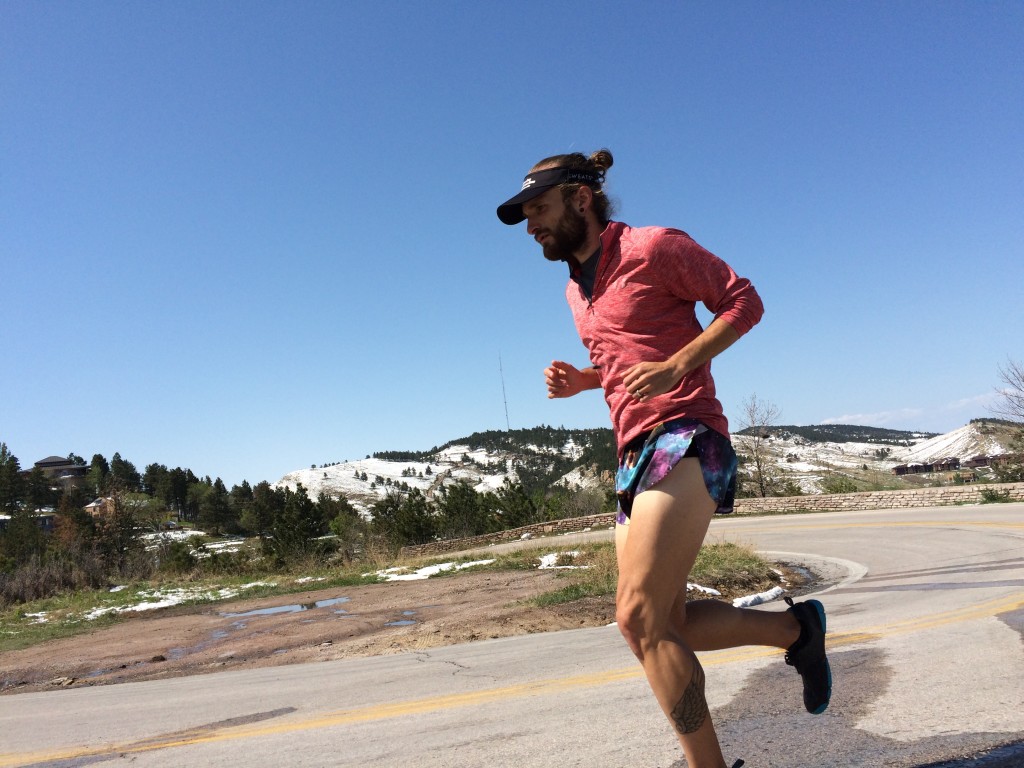 This week was all about the distances and running until I dropped. The total distance wasn’t very high for the total time, because I ran up Skyline 5-6 times as well as doing a few other hilly routes. I’d probably have been over 100 if I did the 14 hours on flat terrain, maybe next time!

It started with a 3 hour 3x loop of Skyline Drive on Monday.

Wednesday was Track Attack with the group. This consisted of a ladder workout. 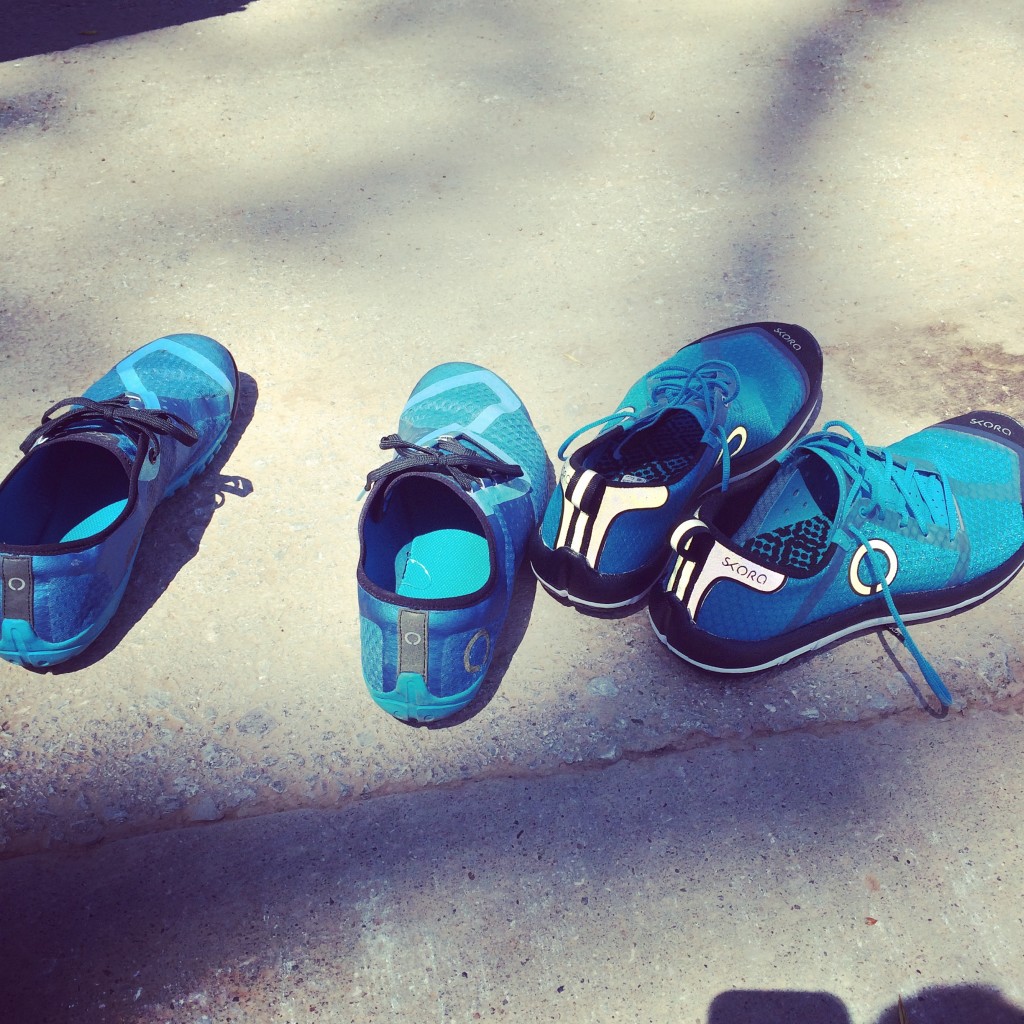 Went with the TEMPO on the right for Track Attack.

Saturday was the Big Hill 10k, Black Hills Trail Series opener! I used it as a workout and still ran fairly well. 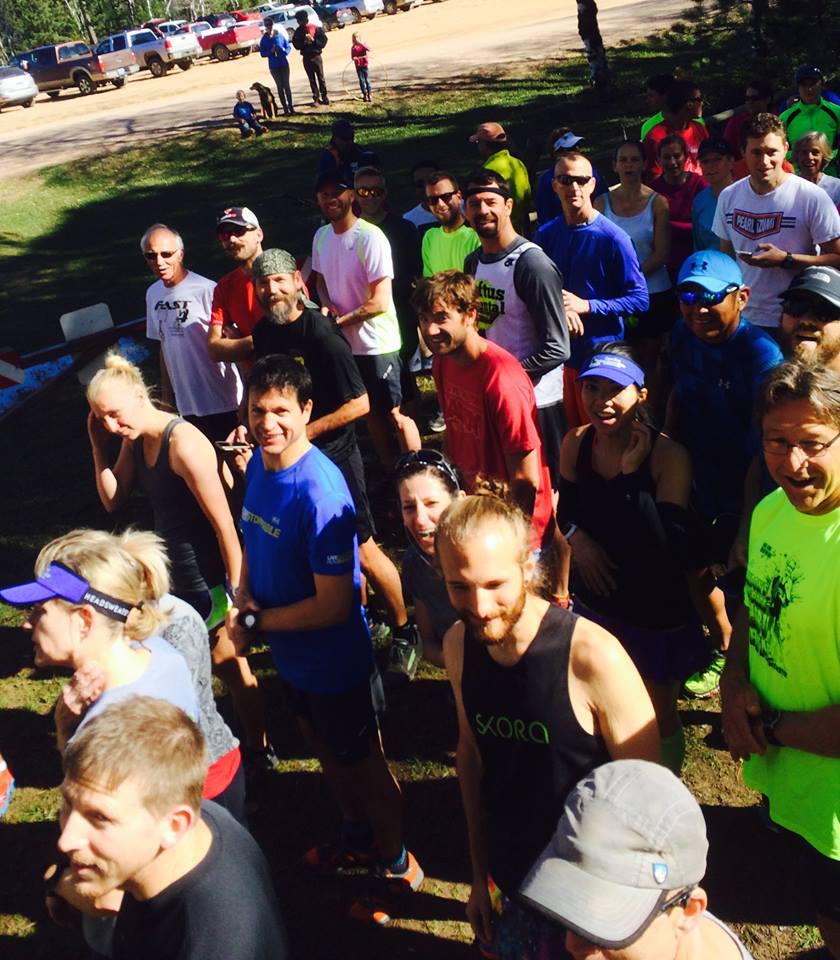 The grand finale was the next day with 22 miles on the Mickelson Trail!! This consisted of a pretty easy first 15-20kmkm, a steady grind for another 10km, and then I turned around to run with some of the ladies so I’d get a bit more distance in.

Honestly, the beginning of the week was way more difficult than the second half.

I had (unfortunately) done the previous week’s Track Attack in a pair of SKORA Phase without the insoles. Much much too minimal of a shoe for such a workout, plus I was doing the 400m reps with a guy doing them 5 seconds faster than me, so it was a darn hard run too. Needless to say my calves were sore for a few days afterwards. A few days of wearing the cushioned SKORA Tempo and my calves were back to normal. It really surprised me how big of a difference on sore calves the extra cushioning made.

You hear about cyclists getting more fit as the mult-day races progress, and I certainly started to feel better as the week progressed.

Now this next block is an absorption week, I’ll probably only run 7 hours and do a single track attack workout on Wednesday. 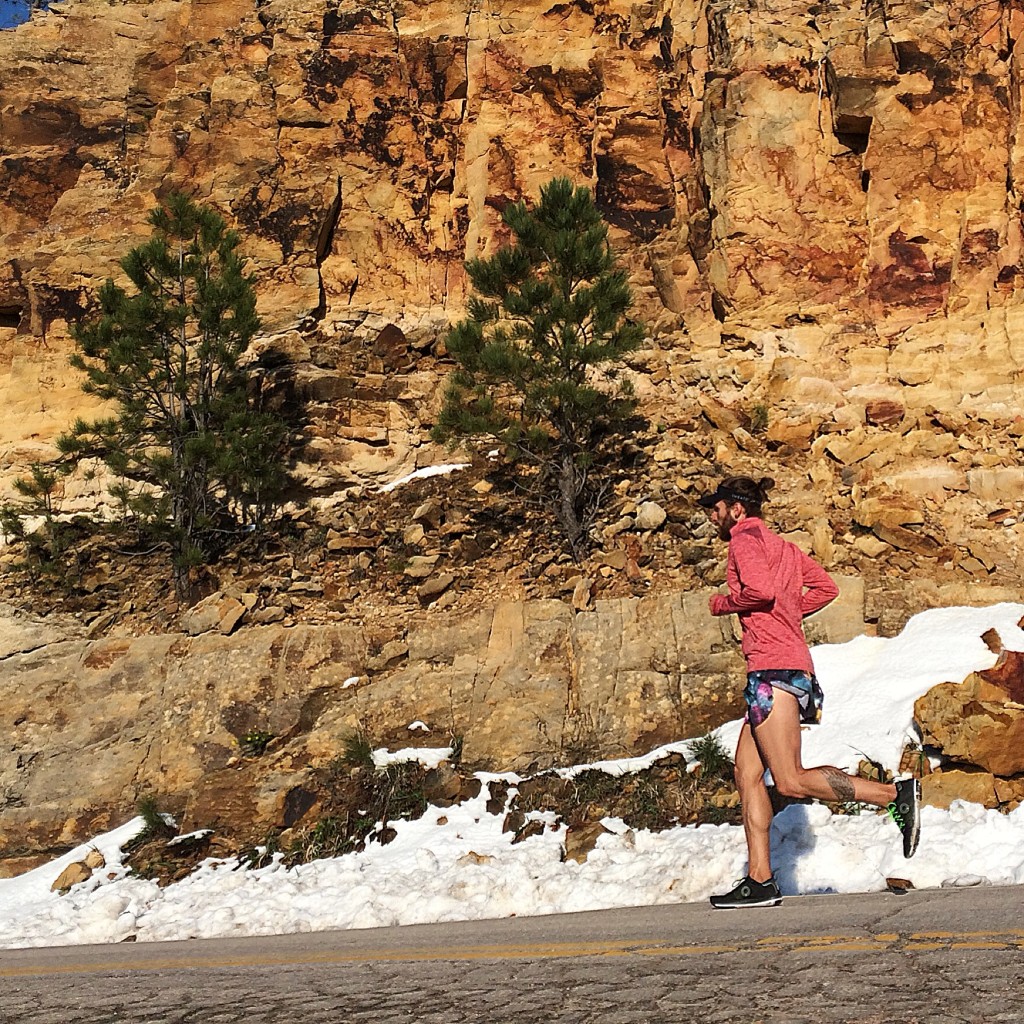