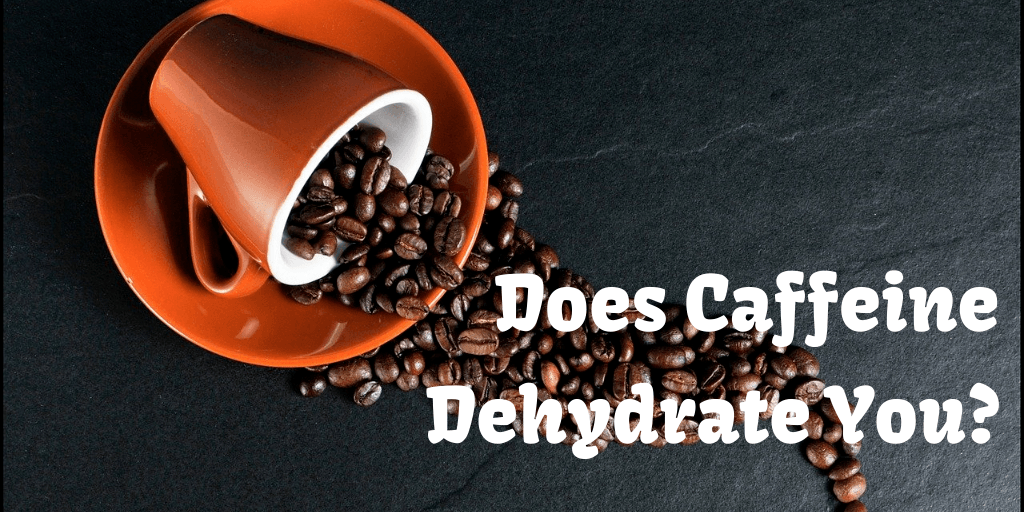 I remember while earning my degree in nutrition looking at research that shows coffee does in fact, not dehydrate. If you’re a habitual caffeine consumer it should not dehydrate as you’re *drinking water*.

Let’s see if we can find any studies, I’ll do a quick search for “coffee dehydration research”

No Evidence of Dehydration with Moderate Daily Coffee Intake: A Counterbalanced Cross-Over Study in a Free-Living Population “Our data show that there were no significant differences across a wide range of haematological and urinary markers of hydration status between trials. These data suggest that coffee, when consumed in moderation by caffeine habituated males provides similar hydrating qualities to water.”

Science Alert talks about a study titled Fluid, Electrolyte, and Renal Indices of Hydration During 11 Days of Controlled Caffeine Consumption concludes that “Therefore, C0, C3, and C6 exhibited no evidence of hypohydration. These findings question the widely accepted notion that caffeine consumption acts chronically as a diuretic.”

And let’s look at post-workout heart rate, while were’ at it.

“In conclusion, intake of energy drinks with 2.5 mg/kg-1 caffeine which is within the safe caffeine limit produced no significant changes in heart rate, blood pressure and HRV before and after exercise. However, it did have positive effects on exercise performance ability and did not cause side effects in cardiovascular system after exercise.”

The FDA estimates a typical cup of coffee contains only 80-100mg of caffeine. If a person weights 80kg they’re well under even the intake used in the above study with energy drinks that found no significant changes.