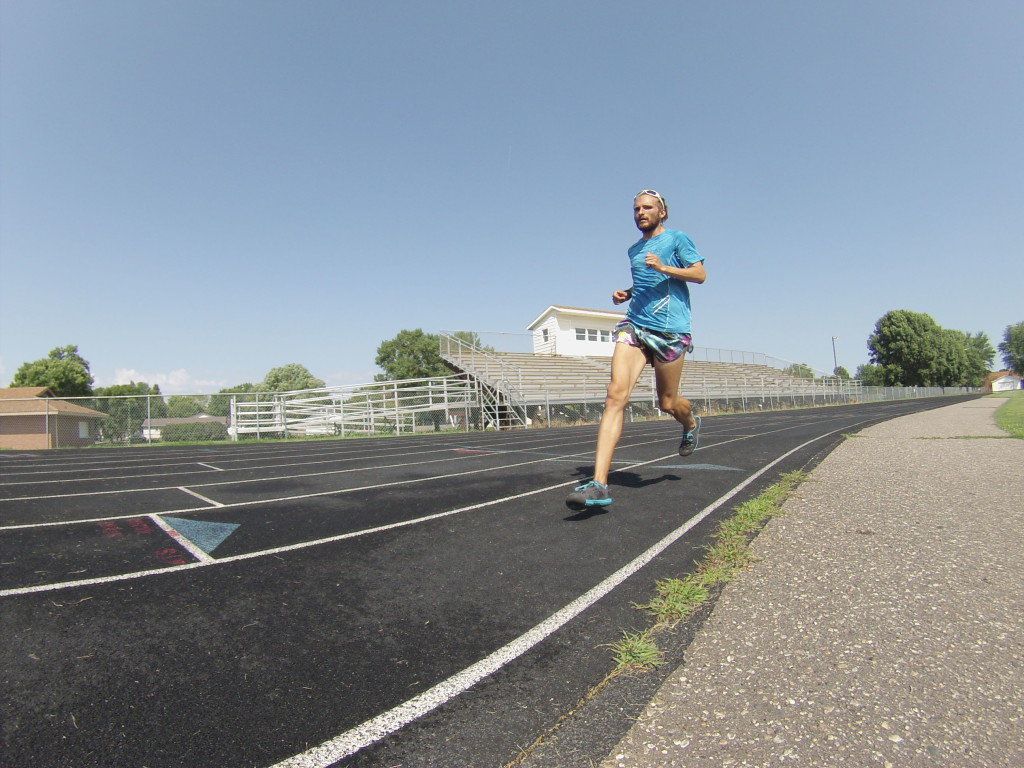 I just added a new Article of Interest to the page. From Outside Magazine, the author discusses something that I’ve seen so many times. He does not say it outright, but it’s there.

They blame something extrinsic when they themselves are the cause.

Blame the Runner: Shoes Don’t Cause Injuries | Devon Jackson at Outside | “Up to 90 percent of running injuries could be classified as training errors, says Langer. One’s body mass index, history of injury, amount of pronation, too little rest, too much high-intensity running (hills, speed workouts), not enough cross training, abrupt changes in training volume, etc.”

Example of a runner not taking responsibility for their poor training choices in shoes they were not ready for.

But it’s often not the case.

This is also were a coach comes into play. One of my athletes was practically a chronically injured runner when I was first getting to know him. I was honestly a little hesitant to take him on. However with myself working with him he cut about 10 minutes off his marathon time with a 3:04 Boston Qualification and just ran his first sub 18 minute 5k, completely injury free for the entire marathon training cycle.

“Running is a skill and how one runs matters more than what is on one’s feet,” declares Harvard University paleoanthropologist Dan Lieberman, the popularize of minimalist running also known as the Barefoot Runner. “Natural selection is a much better engineer than any shoe designer. So my null hypothesis is that less shoe is better until proven otherwise.”

I believe the best shoe for most people is a neutral option that allows the foot to move and the body to position naturally. Cushioning and protection are great, but the body must be able to function well.

Let’s break down some of the injury causes mentioned above:

Poor Form
A low cadence, high vertical movement, overstriding, landing with a straight knee, bent over posture. These are visually obvious poor form characteristics than can cause issues. Just because we were “born to run” does not mean everyone can do it well.

Bad Training Choices
Such as running too much volume, speed work, not recovering properly, not slow enough transitioning to any new change in training, not doing ancillary work.

Weight
One of the reasons it’s believed that runners actually have lower incidence of arthreitis in old age is because they tend to weigh less than their inactive counterparts.

Ignored Warning Signs
Numerous times in the past I’ve felt a little injury coming on and was able to avoid injury by changing my training. For example, I jumped into trail running a bit too quickly moved to the Black Hills National Forest a few years back, and my ankles really felt it. Instead of ignoring this or pushing through it, I simply stayed on less technical trails and the road a bit more. The ankles were then able to “catch up” and I slowly moved back to the rocky trails.

Another example was last winter when I moved to the treadmill a bit too quickly. My hamstrings really felt it, I believe it was a combo of being on the treadmill as well as the treadmill’s incline (I now live on a very very flat part of South Dakota). I was able to avoid taking any time off from running, again, due to being mindful of my body and noticing what was happening. I eased back my volume a bit, avoided the treadmill incline, and was able to heel up within a few weeks and be back to full training. No problems.

“but (they) caused me some nasty injuries”

“I think it was a more the too much too fast”