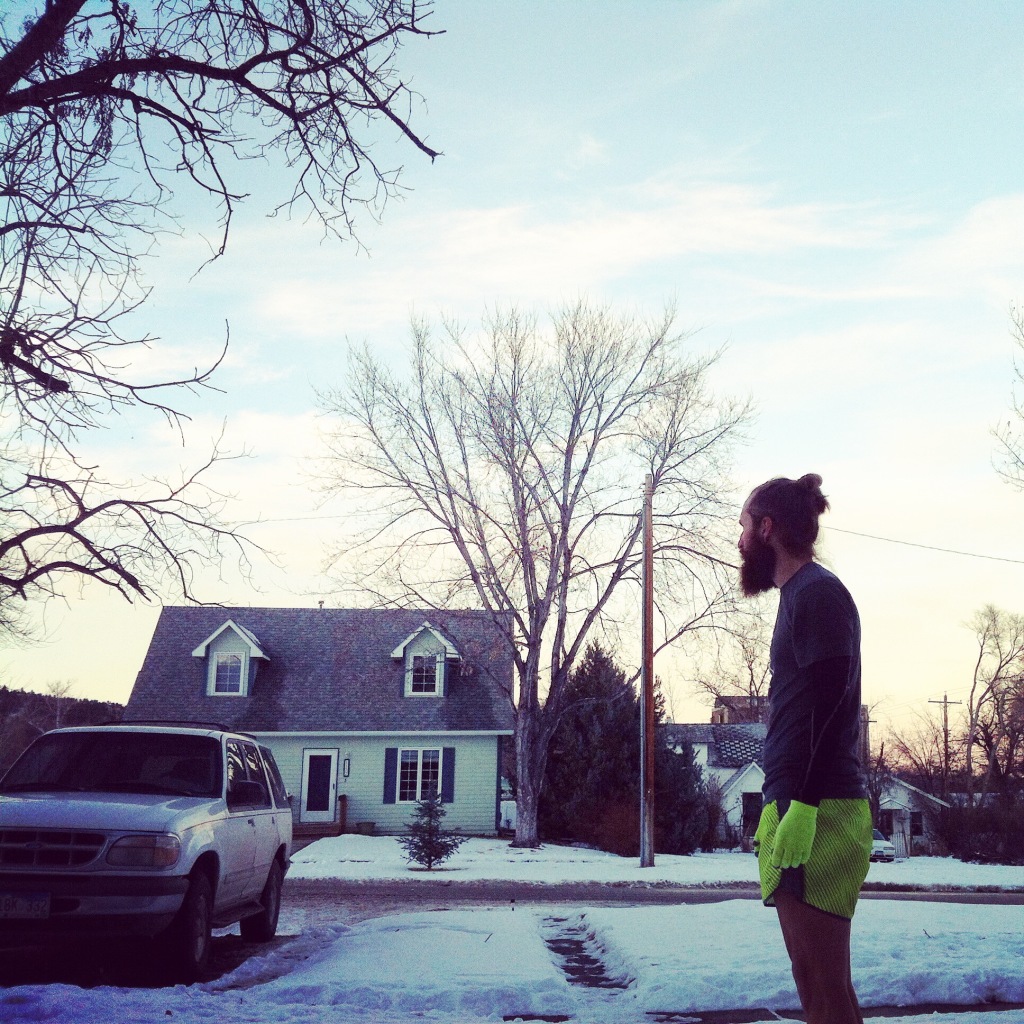 I moved this workout up a day because the weekend was going to be quite colder than the 2nd of January.

Actually, it ended up being about 40-50 degrees cooler depending on if I would have been in the wind or not on Saturday. I’m very glad I moved it up a day! As you can see I was quite comfortable in shorts and gloves.

The prescribed workout was a 1:40 of easy running and 20 minutes of hard and preferably uphill running. I often like to split the non-easy running up into segments. While I could quite easily find a 20 minute hill, I’ll break it up over the duration of the workout. 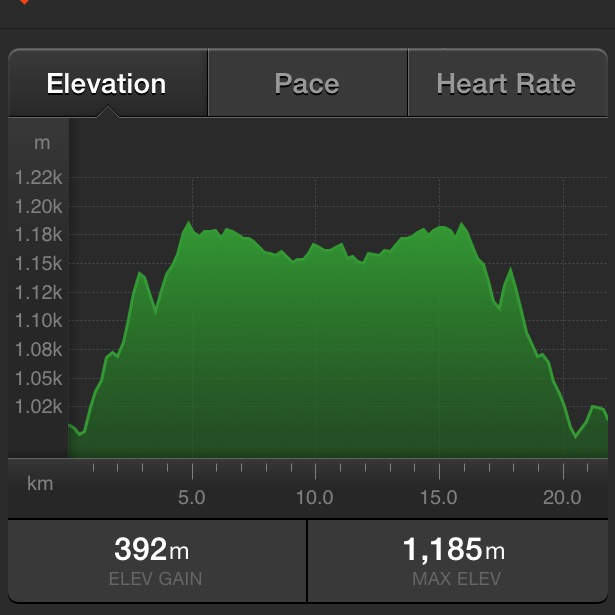 The route was an out and back. I live at the bottom almost at the same elevation as Rapid Creek, so pretty low. It’s 5k of primarily climbing and then it leveled off for quite a while, then I ran back down.

When I break up the non-easy running, I’ll count steps (90/min) and that will give me an easy way to keep track of my HARD duration. I’ll pick up 5 little stones and drop one each minute that goes by. Every 5 minutes I pick up 5 more, it’s a simple way to keep track and it feels good to drop a stone/minute! 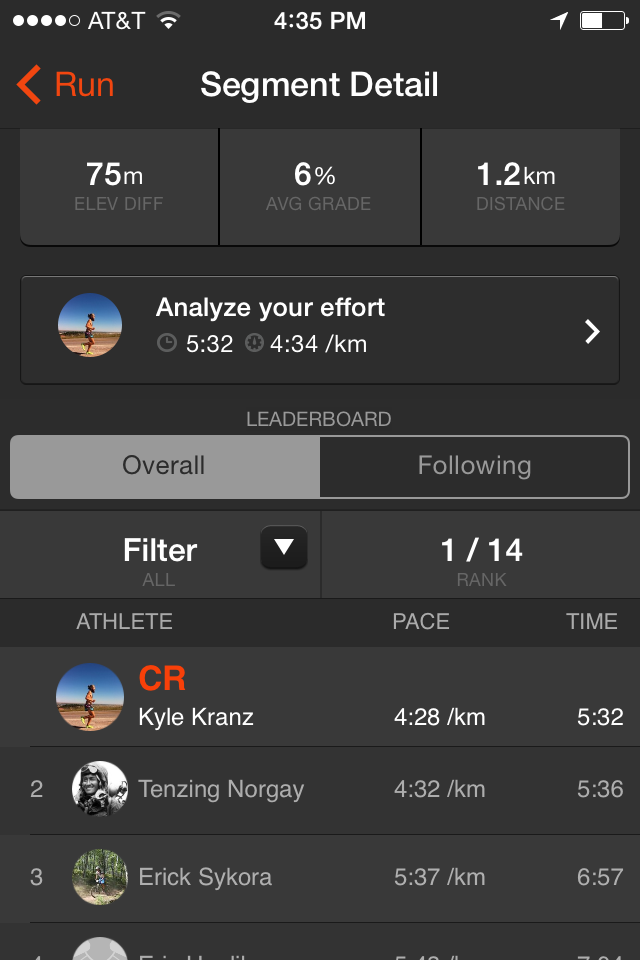 There was one segment I wanted to attempt the KOM for, as I was in second place. I actually bested my time but about a minute, if I recall correctly!

For my general EZ running I never look at Strava segments, however they are very good motivation for when I need to run HARD.

Unfortunately there was also a fire SW of town and it appeared to be blowing directly towards Skyline Drive, where I was running. It may have been the cold+hard running (which has given me asthma in the past), the smoke, or a combination of both, but I had some difficulty breathing for the rest of the day.

Overall, a great run. I was honestly quite fatigued afterwards and for the rest of the day. It’s not terribly often that I run such a long duration in one go, since I’m so far out from the race. That along with the very hard uphill efforts really took a toll on me afterwards.

The day before I went to Scheels and used a gift card I was given to purchase some post workout amino acid blend. Scheels’ nutrition section is very very slim. Lots of single use items but very little larger bulk bottles. The one I purchased was not something I’ve heard of before, but it’s the official nutrition of the UFC, so you know it’s good. I walked around for quite a while but there was just no gear I needed, however 30 servings of this will last me a few months since I only take PWO drinks after the 1-2 hardest weekly workouts.

The weekend is nice and easy, I’ll end the week with 10 hours and maybe 110km. I’ve got regen runs, a few fartleks and  maybe a shorter progression before next Friday where I’ll try some half marathon GP running if the weather is cooperating!